Tanzania’s President John Magufuli is facing criticism for cracking down on the opposition and the press. But he is supported by Tanzanians who feel their lives have improved since Magufuli was sworn-in four years ago. 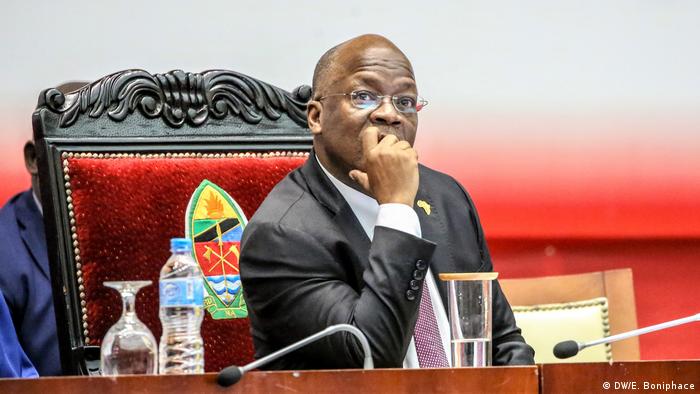 President John Magufuli came to power on November 5, 2015 promising to eradicate corruption and boost the economy. Outside Tanzania, observers have concentrated more on his record on human rights, which is far from stellar. Non-governmental organizations like Amnesty International and Human Right Watch have compiled reports detailing abuses against freedom of press and opinion.

Opposition politicians like Ally Saleh Alberto agree. "Harsh measures have been taken, and this situation is not healthy for the country's democracy," he told DW. But Hoseana Lunogelo, an independent expert in the agricultural sector, says there is another view on the government clampdown. Reached in Singida, in central Tanzania, where he is working on a project backed by the United Nations Development Program to gauge the potential for industrial investments in the interior, Lunogelo says he can understand some of President Magufuli's measures. 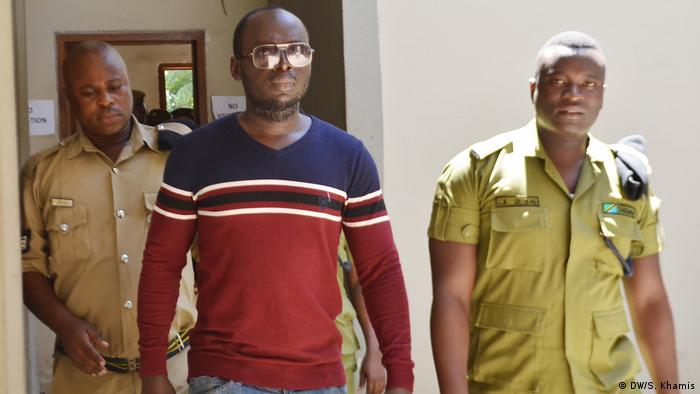 A president full of good intentions?

While conceding that the president's approach may be "too radical", he tells about his negative experience with the opposition on the ground. "When a program to eliminate cattle ticks was launched the opposition told people not to cooperate because the government must do it all alone. This kind of widespread behavior makes it impossible for "the ruling party to implement its agenda," the analyst told DW.

Concerning repression of freedom of the press, Lunogelo is careful to point out that he knows nothing about individual cases of persecuted journalists. But he stresses the specifics of the Tanzanian press with its myriad outlets and the fierce competition – in itself a democratic success story - but which has led some to publish untruths for the sake of sales. Some media outlets publish negative headlines. "I think the government was worried that if they were allowed to go on distorting facts, that would be counterproductive for the efforts to iattract investors in Tanzania." 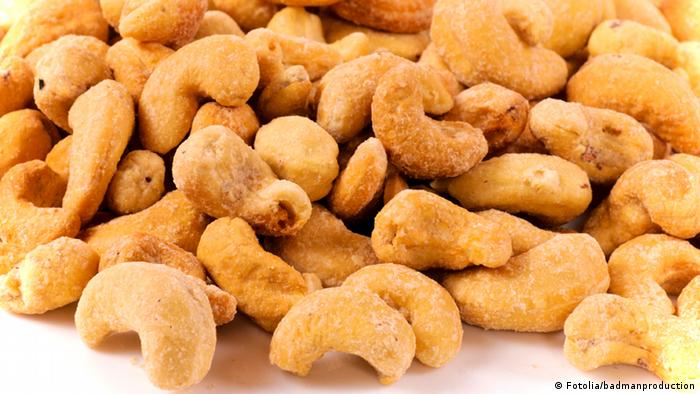 On the streets of Dar es Salaam, Tanzanians questioned by DW were far from being only critical of their president. "There have been quite a few achievements. [ …] Right now, civil servants are really working. You can go to a government office and someone will ask if you have been attended to. That didn't use to happen," said one citizen. Expert Lunogelo says a big part of the successful drive against corruption in the public sector was the digitization of state bureaucracy. Nowadays, almost all paperwork to open a business can be managed online. Another citizen told DW: "Infrastructure-wise we have to give the president credit. But economy-wise, I think they are blowing sand in our eyes. Their books may say that the economy is growing. I think by seven percent. But on the ground, every citizen is crying."

That may be so in urban areas, according to economist Lunogelo. But the rural population has seen real improvement in their lives in the past four year. "Take cashew nuts, which are cultivated in four or five regions as a main crop. Producer prices have doubled," he said. This was a result of changing the rules which forced producers to sell at fixed prices in the domestic market. Allowing them to export their products vastly improved their income.

Real improvement in quality of life 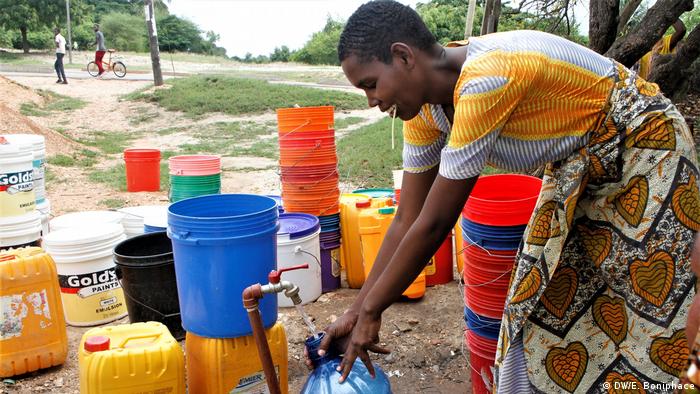 Some measures taken by Magufuli endeared him not only to his people but also to Africans in other countries: cancelling lavish Independence Day celebrations to free up funds to fight a cholera outbreak; slashing the budget for a state dinner to celebrate the opening of parliament, using the money to buy hospital beds; and banning foreign travel for all government officials, except for the president, vice-president and prime minister, are just some examples. Even the opposition sometimes applauds. Tumaini Makene, spokesperson of the CHADEMA, lauded reforms in the education sector: "A lot of people have been able to access schooling, many students have been registered," a result of cutting school fees. Much remains to be done, though, Makene told DW: "Education is not based on registration, but on the quality of education."

In the end, says economist Lunogelo, when they go to the polls in October 2020, people will look above all at the way their lives have changed. The majority of 65% of Tanzanians who depend on agriculture to survive will see tangible improvements. "When he [Magufuli] took over, only 40 percent of the people had access to clean water within one kilometer of their house. Now the number is approaching 70 percent," he said, adding that access to electricity almost doubled. A rural road fund has strengthened infrastructure in the interior. "I think those are the things that will convince rural people to vote for Magufuli," says Lunogelo, who expects the president to win a second term hands down.

Tanzania's President Magufuli is facing growing international pressure and sanction over the repression of civil society, the media and gays. The EU says it will review its financial support, as others cut the flow. (16.11.2018)