The British-flagged Stena Impero tanker, seized by Iran in July, has left port in Bandar Abbas, according to ship-tracking data providers. The seizure came amid heightened tensions between the West and Iran. 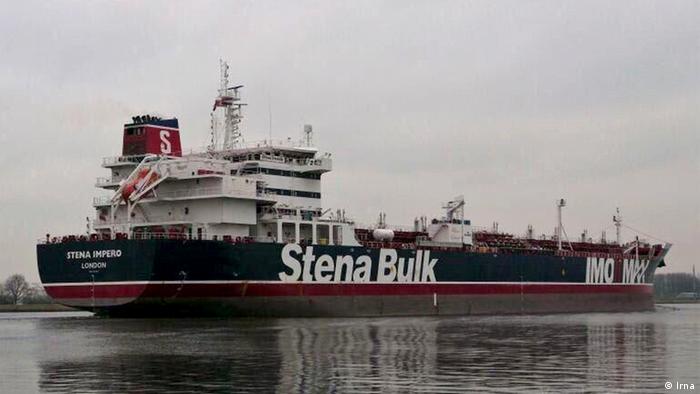 According to ship-tracking data from Refinitiv and MarineTraffic.com, the  Stena Impero oil tanker has left the Iranian port of Bandar Abbas after having been detained by Iran since July in what was widely seen as a tit-for-tat seizure.

The departure of the Stena Impero from Bandar Abbas on Friday was also confirmed by an Iranian shipping organization.

"The Stena Impero started sailing from the mooring toward the Persian Gulf's international waters as of 9:00 a.m. (0530 UTC) today," said a statement on the website of Hormuzgan province's maritime organization.

The Iranian Foreign Ministry had announced the final lifting of the detention order for the vessel on Wednesday, but said investigations into alleged marine violations were continuing.

Iranian Revolutionary Guards seized the Stena Impero in the Strait of Hormuz in July in apparent retaliation for Britain's detention of an Iranian tanker off the territory of Gibraltar two weeks earlier. British authorities lifted the detention order on that ship in August.

According to Refinitiv, the Stena is now headed for Port Rashid in Dubai in the United Arab Emirates and is expected to reach its destination in half a day. 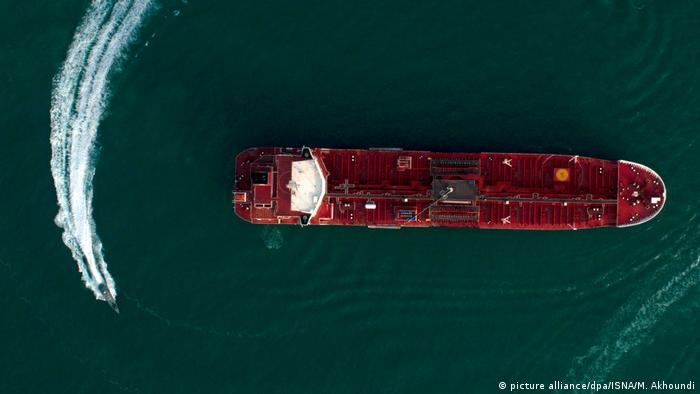 The ship seizures followed attacks in May and June on other merchant vessels in the waters of the Persian Gulf. Washington has blamed Tehran for those attacks, but Iran has denied any responsibility.

Relations between the United States and Iran have become increasingly tense following Washington's withdrawal from the 2015 nuclear deal with Tehran and the ratcheting up of sanctions aimed at stopping Iran from exporting oil.

A drone attack on Saudi oil facilities that has been blamed on Iran by several countries, including Germany, has worsened West-Iran relations still further. Iran has denied the attack, which has been claimed by Houthi rebels fighting a Saudi-led military intervention in Yemen.