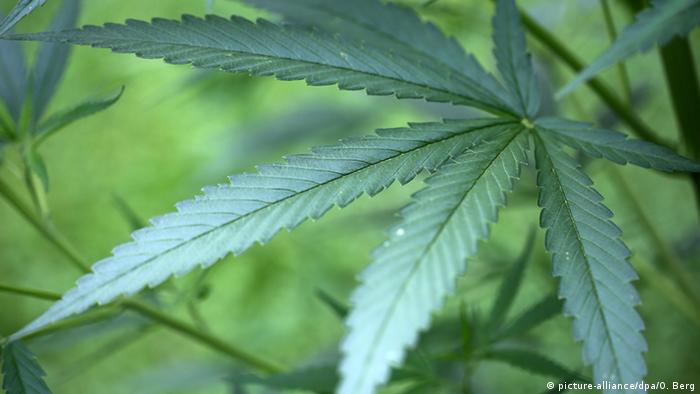 Wandering around a half-derelict building in the German state of Brandenburg last summer, I registered a flutter of excitement as my eyes fell upon a cluster of tall plants bearing little stems of seven green leaves. Telling green leaves. Or so I thought.

Turns out their story was rather different to the one playing out in my imagination. For what I believed to be a clutch of plants with mind-altering properties, I was promptly told by someone with a more profound understanding of botany, were in fact the fibrous stems of hemp. Planted, I later learned, for a horse that had once lived there. More on that later.

In the meantime, I'm forced to admit a deficit in my knowledge of Cannabis sativa. But in that, I'm by no means alone. For my mistake is as honest as it is commonplace - as it is, indeed, historic.

Reference materials on our coexistence with hemp variably claim it has been serving us for somewhere between 10,000 and 17,000 years; that the oldest relic of human industry is a piece of fabric woven from its fibers; and that it was among the first domesticated crops.

It is also said, throughout many BC millennia, to have been as popular for its medicinal purposes as for the versatility that enabled the creation of ancient garments, rope, paper and food. 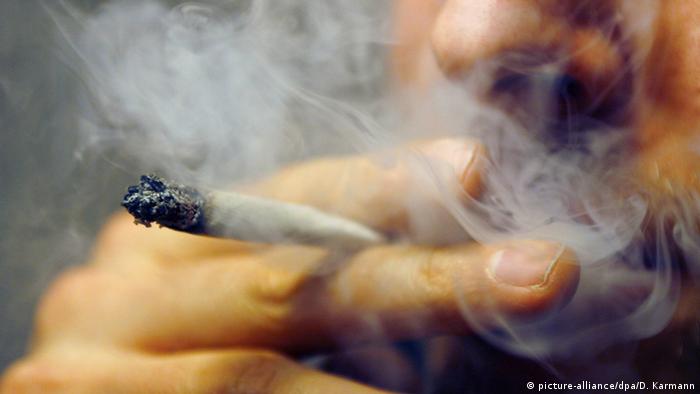 The hemp plant became associated mainly with one thing

Most accounts suggest this happy and creative relationship between man and plant endured deep into the common era. Until the advent of the 20th century, in fact, when tetrahydrocannabinol (THC), one of more than 100 cannabinoids present in cannabis, was singled out as a trouble-maker.

Given its psychoactive properties, THC might be a stoner's best friend - but it has proven to be hemp's worst enemy. Boris Baňas, a board member of the European Industrial Hemp Association (EIHA) says the demonization of the plant started in the US during the first "war on drugs" in the post-prohibition years.

"I do not want to conspire, but I agree that international control of narcotic drugs and psychotropic substances did a lot of harm in public perception."

Georg Wurth, who heads the German Hemp Association (DHV), goes a step further, suggesting that the persecution of this versatile plant was rooted in its economic as much as in its narcotic value.

"The textile industry used to be largely hemp-based," he said, "but cotton was a big issue in the US - so was the chemical fiber industry - so there was too much competition."

The US response to hemp's many and varied properties was to ban its use and cultivation.

A similar approach was gradually reflected in other parts of the world, including Germany, where it had been a part of the landscape until and during World War II, when Wurth says it was in great demand for the manufacture of uniforms.

But by the early 1980s, West Germany had outlawed both the possession and cultivation of Cannibis sativa. It simply ceased to be a part of the landscape. 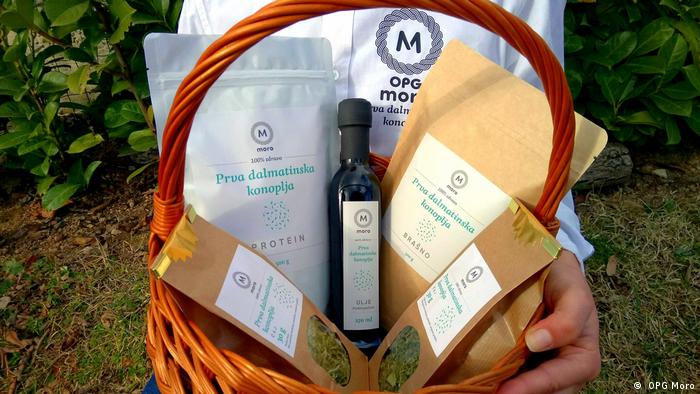 Though it may not have been growing in the nation's fields, hemp continued to blossom in the imaginations of those who walk them. By 1996, cultivation had been restarted - this time, under a more differentiated light.

Clarification of the plant's properties, Wurth says, was key to the decision to reintroduce it to the country's crop register.

"In the 80s and 90s there was research that proved it possible to grow hemp with low levels of THC," he told DW. "It could be grown as a stimulant or an industrial product, so some people cultivated the THC out, and others cultivated it in."

Those in the former category are the ones helping to restore the plant's reputation as a species that has, it is said, thousands upon thousands of uses.

From clothes, bags, and shoes - not just for hipsters - to stationary, cosmetics, rope-frame mirrors and all manner of food products. Also for animals, such as the horse that fed on the plants I saw nodding in last summer's breeze.

And then there are the less-obvious derivative products, such as hemp concrete and insulation, and plastic composites that are used in the car industry. In short, this species of superlatives has come a long way in two decades.

"My experience tells that if five to six years ago at food shows, buyers were asking 'what is it,' they are now asking 'what is the price and lead time,'" Baňas told DW. 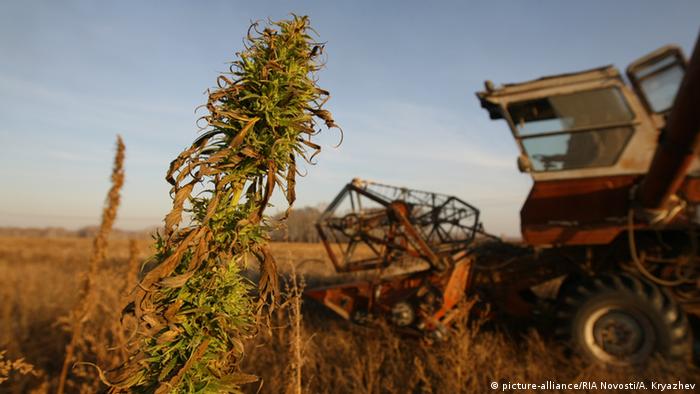 There are many variables in the harvesting of hemp

They're also asking about its relationship with the environment. Though it doesn't require much pesticide use and does lend itself to crop rotation, there is still a long way to go before it is performing to full potential. At least in this part of the world.

According to Baňas, the German cultivation area in 2016 was just 1,500 hectares of almost 30,000 in Europe overall. And in the European Union, there are currently only 60 registered varieties, as compared to 396 varieties of field pea.

"Despite rural legends, it is a demanding crop for proper agronomy and harvesting techniques," Baňas stressed. "There are varieties for fiber, biomass, seed and flower production."

"Farmers need to know what they are doing and for what market segment," Baňas concluded.

Evidently, they have plenty to choose from. And the hope among hemp advocates is that the diversity of possibility that has slumbered inside the plant's maligned seeds for so long, will ultimately be fully recognized and given the chance to bloom with a vengeance.