Leading industrialized nations have long sought a bigger chunk of tax revenue generated by multinational corporations. Now, they are finally collaborating on an action plan to dry up the tax loopholes. 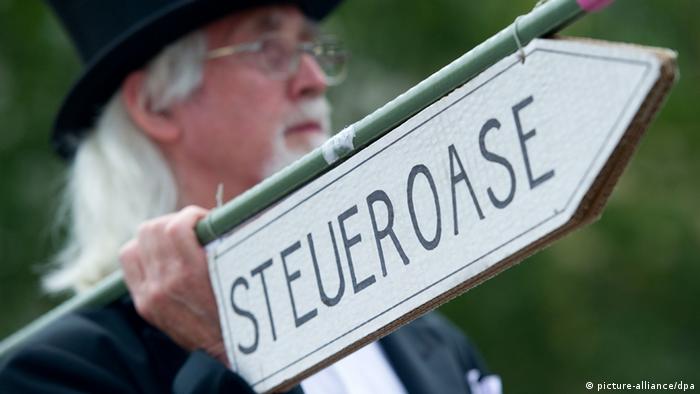 Large multinational companies – whether it's Apple, Starbucks or Volkswagen – shift their profits wherever they see a tax benefit and cover up the tracks. Such maneuvering is legal for lack of rules and regulations on tax avoidance.

But that could change. On July 19, the Organization for Economic Cooperation and Development (OECD) is presenting a plan to curb the tax tricks of powerful multinationals - a plan they hope will be implemented later by the 20 most important industrialized and emerging economies - the G20. A first draft of the action plan has been obtained by the German media. Its key message: Corporations should pay taxes where the value of a product or service was created, a requirement tailored to undermine profit-shifting.

How transparent should corporate data be?

Under the plan, multinationals must disclose all their various costs in all OECD countries, including license expenses, earned interest, administration fees and wages. “This is a strict set a rules, much stricter than anything we've seen previously,” said tax expert Michael Bormann with bdp Venturis Management Consultants. The rules, he added, would substantially hinder companies from shifting profits generated in countries with higher taxes to those with lower taxes. 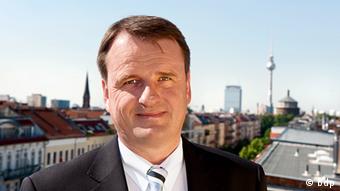 For Markus Meinzer from the German interest group, Tax Justice Network, the impact of such a program depends on whether the data will be available to everyone, or only to tax authorities. “Only when the data is public are consumers in a position to make decisions,” he said, underscoring the importance for all corporate data to be subject to total transparency. “Only in this way can they make a clear judgment about a company's behavior.”

But Bormann believes it will be legally difficult to enforce such transparency, pointing to tax secrecy requirements that prevent disclosure to all citizens. Also, there is no clear legal system to force only large corporations to total transparency, he argues. “Establishing a limit for a certain sales amount is very arbitrary,” he said.

Internet companies as a special case 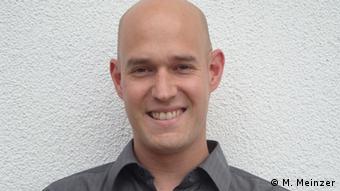 While the sale of coffee, in the case of Starbucks, involves a clearly physical connection between the customer, the product and the money, OECD countries struggle with virtual connections in the Internet world and how to tax companies, like Google and Amazon, according to Bormann. It's much easier, he claims, for online service providers to shift profits.

Meinzer agrees. “Internet companies have no provable value,” he said. That's why he is for taxing companies in the country where consumers purchase their products online. “Clicks would be a good starting point to see where profits could be taxed,” he said. After the first OECD draft, the ideas are to be integrated into a new law by 2014.

This approach, the experts agree, would prevent low-tax countries from using favorable tax models to compete with other countries. There is also talk of including non-OECD countries in the plan. “German tax authorities, who would like to increase their tax revenue, believe it is only logical to be against all nations with low taxes,” Bormann said. He views, however, that tax competition can be useful and desirable but only if based on real businesses. “Why shouldn't a country use a tax advantage to attract companies to establish a local presence?” Bormann asked. Dealing with “letter-box” companies, he added, would be simple; an international agreement, for instance, could stipulate that if there were no business activities behind such a company, there would also be no tax benefits.

Decision not before September 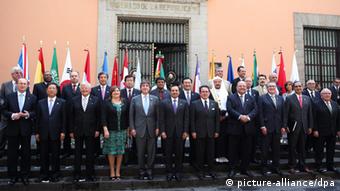 The OECD will only be successful in its battle against tax evasion if supervisory bodies are established to govern the companies, according to Meinzer. If only voluntary measures are introduced, billions of dollars in tax revenue will continue to slip through governments' fingers, he believes.

The official draft is to be presented on July 19 and will be discussed by the G20 prior to their summit in St. Petersburg in September. After that, large multinationals may find that their tax tricks no longer work.

A Russian court has convicted the late lawyer Sergei Magnitsky of tax evasion in an unprecedented posthumous trial. His death in prison four years ago prompted widespread criticism from human rights activists. (11.07.2013)

The European Commission has said it wants to extend its previous plans to clamp down on tax evasion. It said more forms of revenues should be covered in an envisaged automatic information sharing scheme. (12.06.2013)

According to calculations by a think tank, German companies here massively avoid corporate taxes. But unlike Google and Apple, they exploit loopholes in German tax laws rather than transfer profits to tax safe havens. (28.05.2013)