The World Health Organization (WHO) has warned that more kids will be obese or overweight globally than underweight by 2022. Currently, the number of obese five to 19-year-olds is 10 times higher than in 1975. 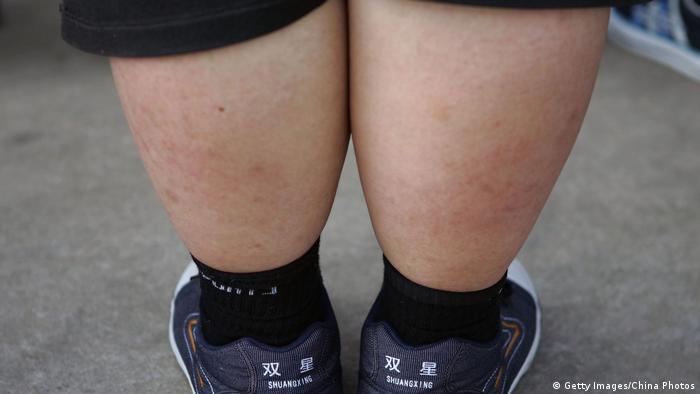 According to the most comprehensive study on childhood and adolescent obesity to date, published on World Obesity Day by the WHO and Imperial College in London, obesity rates in children and teenagers rose from 1 percent in 1975 to nearly 6 percent in girls and 8 percent in boys worldwide.

Read more:More than 2 billion people are overweight or obese

The WHO calls it "a global health crisis" that "threatens to worsen in coming years unless we start taking drastic action."

-     Countries in Polynesia and Micronesia have the highest rates of childhood and youth obesity, with almost a quarter of all boys and girls carrying far too much weight.

-     Rates are rising particularly quickly in East Asia, the Middle East and North Africa, whereas rates in high-income regions have plateaued.

-     In Europe, Malta and Greece have the highest number of obese children, Moldova the lowest.

-     The US had the highest rate of childhood and teen obesity among high-income countries.

-     If current trends continue, more children will be obese than underweight by 2022. Currently, 75 million girls and 117 million boys worldwide are underweight.

The study's lead author, Majid Ezzati of Imperial College's School of Public Health, calls the trends "worrying" and puts some of the blame on food marketing and poor health policies in many countries.

"We need ways to make healthy, nutritious food more available at home and school, especially in poor families and communities, and regulations and taxes to protect children from unhealthy foods," he said. 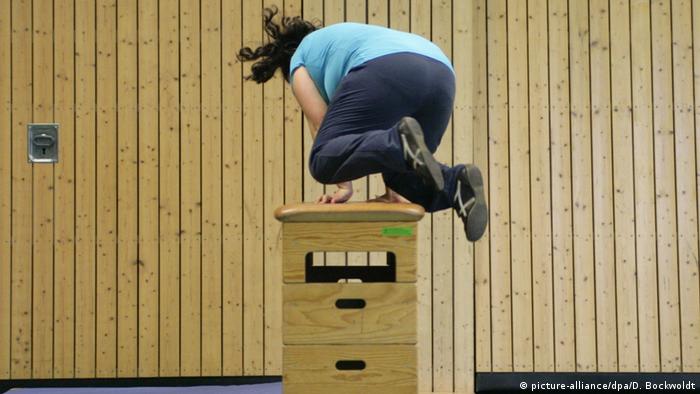 The WHO recommends an hour of exercise per day

The WHO's Commission on Ending Childhood Obesity (ECHO) urges all countries to "aim particularly to reduce consumption of cheap, ultra-processed, calorie dense, nutrient poor foods," and to practice "responsible marketing" to children and adolescents.

It also recommends at least 60 minutes of exercise per day and less screen time and other sedentary activities.

Read more: Obesity cuts life expectancy by up to 10 years

The study, which was published in the UK journal The Lancet, calculated and compared the body mass index (BMI) among  130 million children, adolescents and adults from 1975 to 2016 – the largest ever number involved in an epidemiological study of this kind.

BMI is a measure of a person's weight and body fat mass for their height. It is currently the most widely used tool to determine whether someone is a healthy weight.