A study by Greenpeace has shown what could happen if Germany were attacked with nuclear weapons. According to a simulation, around 145,000 people would die instantly were a small nuclear bomb to strike Berlin. 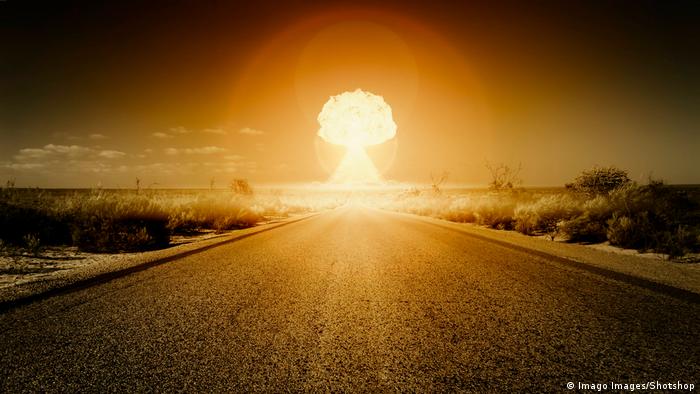 A nuclear attack on Germany's biggest cities would kill hundreds of thousands of people instantly, according to data from a Greenpeace study shared Wednesday by news agency dpa. Tens of thousands more would be plagued by long-term illnesses such as cancer.

The figures are the results of a "Nukemap," a software simulation conducted by physicist Oda Becker on behalf of the environmental group, which calculates the aftermath of nuclear bomb attacks on certain areas in Germany.

Greenpeace commissioned the study in order to advance the "necessary discussion of a world free of nuclear weapons," it said.

Thursday marks the 75th anniversary of the date the US dropped a nuclear bomb over the Japanese city of Hiroshima during World War II, instantly killing over 70,000 people. It was the first nuclear weapon ever used in warfare.

Half a million dead in Frankfurt

One considers the effects of a nuclear attack on Berlin, Germany's political center and capital.

A relatively small bomb with an explosive energy of 20 kilotons — equal to the explosive force of 20,000 tons of dynamite — would kill some 145,000 people immediately.

"In addition, there would be more than 50,000 later deaths due to cancer," the report said.

The second scenario estimates that around half a million people would die instantly were a nuclear bomb weighing 550 kilotons to hit Frankfurt, Germany's financial hub.  Just over half of the victims would be killed by the waves of heat and pressure as well as the immediate effects of radiation.

A third scenario considers the effects of an attack on Germany's Büchel airbase in western Germany, where, according to unofficial reports, the US is storing nuclear weapons with an explosive force of 170 kilotons each.

In such a case, the software estimated a total of 130,000 immediate deaths, with around 107,000 due fallout radiation. 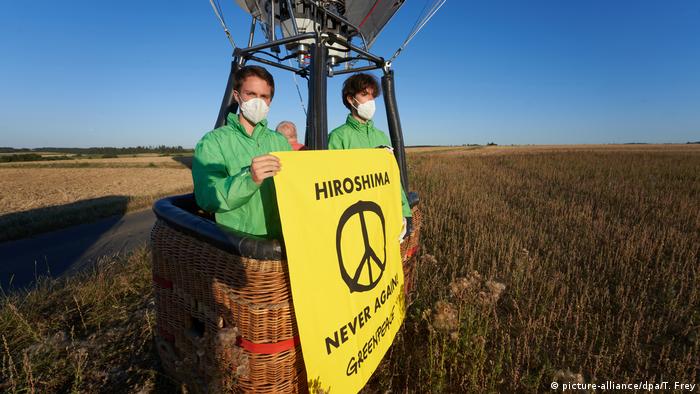 Real figures could be higher

Becker cautioned that the simulation cannot account for every circumstance.

"The figures could be too high. They could also be too low," she said.

In an act of protest against nuclear weapons, Greenpeace on Wednesday flew a hot air balloon near the Büchel airbase.

The German government must ensure that not only are US soldiers withdrawn from Germany, as announced by US President Donald Trump, but nuclear bombs as well, he added.