Norwegian accused of sex crimes against hundreds of boys

Police in Norway have charged a 26-year-old man with coercing more than 300 boys to engage in sexual acts. Authorities say it is the biggest case of sexual abuse in the Scandinavian country's history. 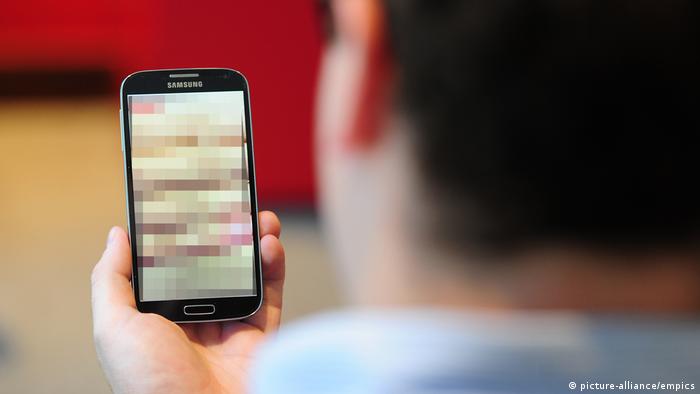 A Norwegian man has been charged with forcing more than 300 teenage boys to perform sexual acts, state prosecutors in Oslo said late Tuesday.

He then threatened to publish the videos online if the boys refused to keep sending him new recordings. Police reportedly found more than 16,000 films on his computer.

The prosecutor's office said the suspect had preyed on more than 300 boys between the ages of 13 and 16 since 2011. Some of the boys had allegedly been raped. The victims were from Norway, Denmark and Sweden.

"The case is a serious one, and it is the biggest case of sexual abuse in Norway to date," state prosecutor Guro Hansson Bull said in a statement.

The suspect's lawyer Gunhild Laerum told broadcaster NRK that her client "admits the facts," but is yet to respond to each individual charge. He has been in custody since 2016 and is expected to face court early in 2019.