Oslo has said the oil fund will only shed its stakes in oil and gas explorers and producers. It was widely expected that the world's biggest sovereign fund would dump all of its oil and gas investments for good. 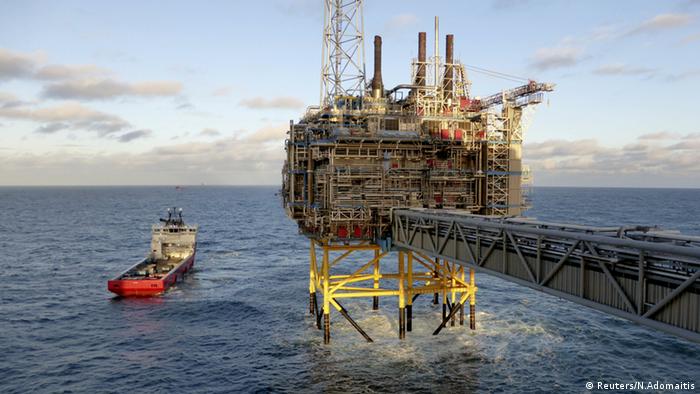 The Norwegian government said on Friday its $1 trillion asset manager— the world's biggest sovereign fund — will sell its stake in oil and gas explorers and producers but will continue to invest in energy companies that have refineries and are engaged in distribution and retail sales of oil and gas products.

The announcement means the fund will remain invested in Big Oil companies such as Shell, BP, Total and ExxonMobil, in which it owns significant stakes.

Oslo said the move is based solely on financial considerations and that it does not reflect any particular view of the oil industry's future prospects. Return on the fund's investment in oil and gas stocks fell 9.5 percent last year.

Norway's central bank, which manages the mammoth fund, has long maintained that the divestment was aimed at reducing the country's exposure to the energy sector. The fund is used to invest the proceeds of the country's oil and gas industry, amounting to more than 20 percent of Norway's revenue.

"The Government is proposing to exclude companies classified as exploration and production companies within the energy sector from the Government Pension Fund Global," the finance ministry said in a statement. "The objective is to reduce the vulnerability of our common wealth to a permanent oil price decline."

It was widely expected that the fund would dump all of its oil and gas investments for good. Norges Bank, the central bank, had in 2017 proposed a total divestment of oil and gas stocks.

The fund had holdings worth around $37 billion — 5.9 percent of its total equity investments — in the oil sector at the end of last year. But a bulk of that amount is invested in integrated oil companies that are engaged in everything from exploration to selling fuel at the roadside.

"It's a lost opportunity," Martin Norman of Greenpeace's Norwegian chapter told DW. "We are running against time and Norway had a chance to move fast but instead decided to move slowly."

Norman, however, said the Norwegian government's announcement was a "step in the right direction" that would prompt other investors to back away from fossil fuels.

"The government has acknowledged the problem of over exposure to oil," he said. "But I disagree with the medicine they are prescribing." 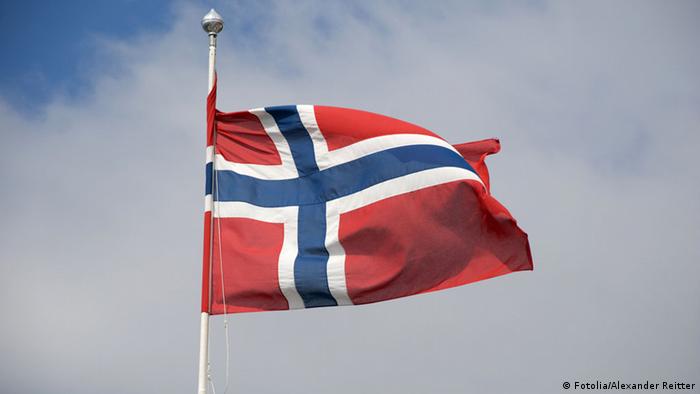 Norway's climate hypocrisy: Clean at home, dirty in the Arctic

Norway trumpets its low carbon footprint, but a new report says plans to ramp up oil and gas production in the Arctic will increase its emissions by half again - making a mockery of its Paris Agreement promises. (16.08.2017)

In a move that is viewed as a victory for environmentalists, the Norwegian parliament has voted to stop its sovereign wealth fund from making investments in firms which earn their profits from coal-based businesses. (05.06.2015)