Britain has announced early elections after the nationalist Sinn Fein party failed to nominate a new leader. The political crisis has raised fears of stability in the province and may impact Brexit negotiations. 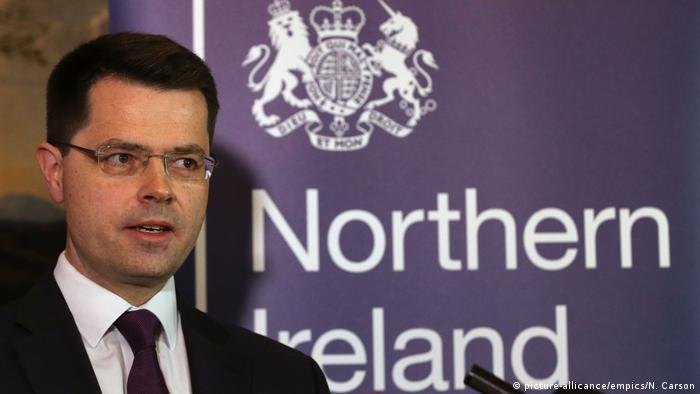 The Northern Ireland Assembly seems to be moving towards dissolution as Nationalists refuse to nominate a new leader. A snap election that would follow poses questions for the peace of the province and Brexit. (16.01.2017)

Deputy First Minister Martin McGuinness has stepped down after accusing leader Arlene Foster of not respecting the wishes of Northern Irish voters. The majority in the region voted to remain in the European Union. (09.01.2017)

Britain's Northern Ireland Minister James Brokenshire (pictured above) called for an early election in the province, a week after Deputy First Minister Martin McGuinness stepped down from his post.

The Assembly elections - the second in 10 months - are set to take place on March 2, Brokenshire announced on Monday as he dissolved the government.

"I propose that a draft order in council be brought forward shortly to set an election date of Thursday March 2 and to dissolve the assembly from January 26," James Brokenshire told a news conference.

He told reporters that he had no power to compel the opposite sides in the province's nearly decade-old government coalition to keep working together as the 1998 peace accord intended.

"We are obviously concerned about the impact of a divisive election campaign," Brokenshire said, urging the parties to repair their relationship following the vote.

The vote will come shortly before British Prime Minister Theresa May intends to trigger Article 50 to start formal negotiations for the UK to leave the European Union.

The nationalist Sinn Fein party passed its 1700 UTC deadline to nominate a new leader, leading Brokenshire to dissolve the province's Assembly. The party has already started picking its election candidates.

The power-sharing crisis began when McGuinness, a veteran Sinn Fein politician, resigned from his post in the devolved government on January 9.

His resignation automatically removed Arlene Foster, the leader of the pro-British Democratic Unionist Party (DUP), as the First Minister cannot hold the position without a co-equal Deputy First Minister. McGuinness' resignation was triggered over Foster's handling of a controversial green energy scheme.

Sinn Fein, once the political arm of the Irish Republican Army (IRA), has governed with the rival DUP for 10 years under power-sharing arrangements that put an end to three decades of sectarian violence.

McGuinness has suggested the vote will be followed by renegotiations on the terms of the power-sharing government. 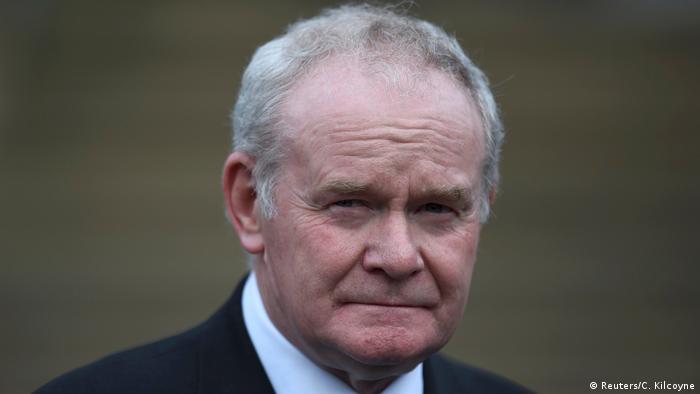 British Prime Minister May met with Foster and McGuinness on Monday to discuss the crisis.

During the meeting, she underlined "the importance of finding a way forward, particularly in the context of wanting to make sure that Northern Ireland has a voice in the UK exit from the EU as we approach a critical period before triggering Article 50," May's spokeswoman said.

One of the main divides between the two parties appears to be over Brexit, with the DUP supporting the UK's departure from the EU, while Sinn Fein opposes the move.