Pyongyang has test-fired five short-range missiles into the sea off its eastern coast. The weapons test took place one day after the country test-fired a high-precision rocket. 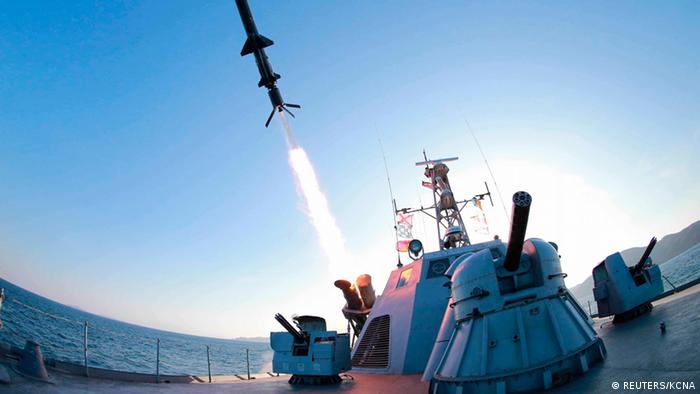 "We are closely watching for any signs of additional missile launches by the North," the spokesman said.

Pyongyang fired an "ultra-precision" anti-ship rocket on Saturday and was planning to deploy it in its navy, a South Korean official said, adding that the nation's leader Kim Jong Un was also present during the tests. 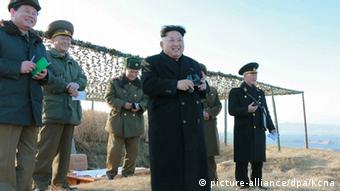 The missile tests come after South Korea and the United States began a naval drill last week. The two allies have also been preparing for a large-scale military drill, known as the Key Resolve and Foal Eagle exercises, that Pyongyang sees as a major threat.

North and South Korea have been in a prolonged state of war since 1953 when the three-year-long Korean War, which began in 1950, ended with an armistice but not a peace treaty.

Nuclear-armed, communist North Korea has continued developing ballistic missiles and rockets despite sanctions and warnings from the international community. The South's military has also expressed concerns, claiming that its northern neighbor has developed missile technology that could reach the US mainland and allow it to mount nuclear bombs on a missile.