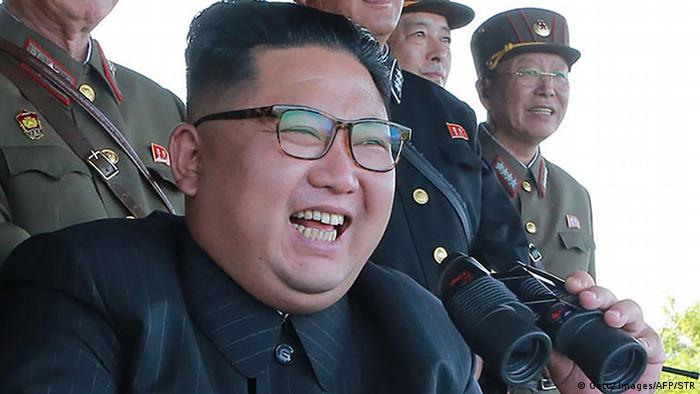 Large amounts of classified military documents were stolen by North Korean hackers last year, according to media reports on Tuesday.

Rhee said that the hackers accessed 235 gigabytes of sensitive data, both outlets reported. Among the leaked documents were Operational Plans 5015 and 3100 — the latest plans South Korean-US plans in case of war with North Korea.

Rhee added that the content of 80 percent of the documents has yet to be identified, but the South's contingency plan for its special forces was stolen as well as details on the annual joint military drills with the US.

In May of this year, South Korea's Defense Ministry said the North was believed to be behind the military's online network, but did not say what had been leaked.

Pyongyang has denied that it was behind the latest cyber attack, criticizing Seoul for "fabricating" the claims.

The report comes amid heightened tensions on the Korean peninsula, with fears of conflict stoked by US President Donald Trump's threats of military action against the North's leader Kim Jong Un over missile and nuclear tests.

In one of his Tweets over the weekend, Trump wrote that diplomacy and US policies have been unsuccessful, adding that "only one thing will work."

According to the South Korean government, Pyongyang has a unit of some 6,800 trained cyber-warfare specialists.

North Korean hackers have also been accused of launching several large cyber attacks, including the 2014 hacking of Sony Pictures.