Fighting in the Korean War war ended 60 years ago. Meanwhile, North and South Korea have grown further and further apart. For the 25,000 North Koreans who've defected to the south since 1953, fitting in is a challenge. 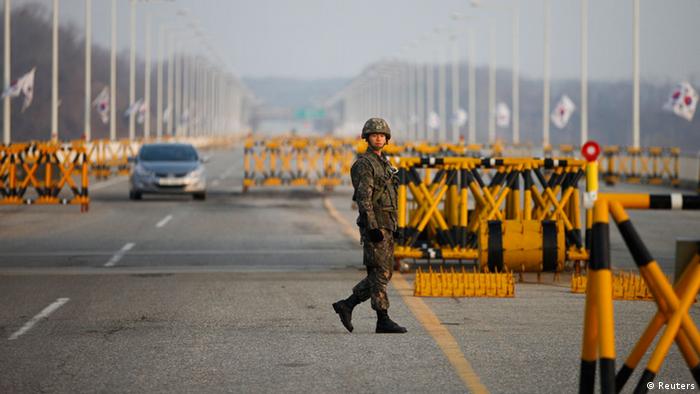 For Lee Min-young, life in South Korea was beyond her imagination. Now looking back, 10 years after her defection from North Korea, the 21-year old seems amazed that she's made it this far.

"When I first arrived here, I had a culture shock," Lee, who asked that her real name not be used, told DW. "I didn't know anything that other people my age knew, like using computers and the Internet or speaking English."

Lee is one of 25,000 North Koreans who now live below the demilitarized zone, the border that has divided the two Koreas since 1953. She and her mother escaped their homeland together, but were separated in China and never saw each other again. Lee only made it to South Korea with the help of Christian missionaries who still care for her to this day.

But resettlement isn't the end of the road for most refugees. Some say that getting by in hyper-competitive South Korea is even more frustrating and confusing than the lives they left behind. Overcoming discrimination is often the greatest obstacle.

Even though North Koreans have no trouble blending into South Korean society with their appearance, Lee say, their true origins are revealed every time they open their mouths.

"The way North Koreans speak is different from South Koreans. I was made fun of a lot because of my accent. I had a hard time communicating with them," she says.

Discrimination at the hands of South Koreans goes deeper than just different accents. North Koreans are looked down upon and distrusted because of their association with the regime in Pyongyang, say some observers.

"South Koreans have difficulty distinguishing between the North Korean government and its people," Shin Mi-nyeo of the Saejowi Initiative for National Integration, a research group in Seoul, says. "This bad image is where the discrimination begins."

Prejudice combined with a lack of education and other skills taken for granted in South Korea prevent many North Koreans from fully integrating, Shin adds. 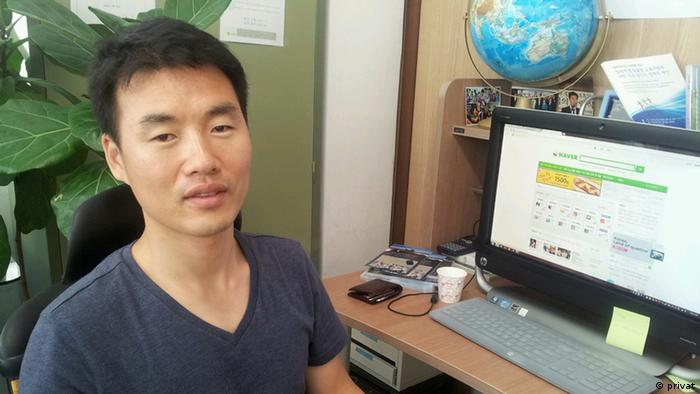 According to Seoul's Ministry of Unification, the government agency that handles refugee resettlement policy, the unemployment rate within the defector community is 7.5 percent, roughly twice the national average. The jobs they do find are generally low paid and ones that most South Koreans would not want to do.

Kim Yong-il works to help refugees overcome the divide that prohibits many from leading successful lives in the south. In 2006, Kim, a defector himself, formed an organization called People for Successful Corean Reunification (PSCORE), which relies on volunteers to help defectors from the North bridge the gap.

The group provides free tutoring services to about 600 people. Kim says the first step in bridging the gap is teaching North Koreans the things they never learned back home.

"Refugees cannot adapt to the education system here because in North Korea they only learn about [past leaders] Kim Il Sung or Kim Jong Il," Kim told DW. "Subjects that glorify the regime are the only things that really count in North Korea." 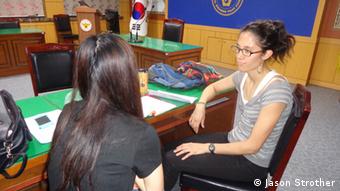 Tutoring puts North and South Koreans in contact with each other

But beyond tutoring, Kim says one of the most important things PSCORE does to help is creating an environment where Koreans from both sides of the peninsula can interact. The volunteers are often South Koreans who want to learn more about their brethren.

"One thing that's really surprised me is just how similar we are," says 25-year-old volunteer Kim Gina. "I tell my other South Korean friends that they are just like us, they are normal people."

One of PSCORE's most popular programs is an English conversation class held each week at a police station in Seoul. In South Korea, English competency is a requirement for entrance into university as well as for many jobs.

Lee Min-young regularly attends the class. She says PSCORE has not only helped with her social welfare coursework at university, but she has also made many new friends through its programs.

Lee admits that before she got to know some of the South Korean volunteers, she had her own biases to overcome.

"I used to think all South Koreans were two-faced," she says, "but after meeting them here, my thinking has really changed."

Relations between North and South Korea are precarious. The division of the peninsula was followed by a brutal war which has never officially ended. Reconciliation and unification seem as unlikely now as 60 years ago. (25.07.2013)

Back at home, South Korean soldier Ahn Hak-soo was dubbed a traitor to the North, and his family's insistence he'd been kidnapped fell on deaf ears. Ahn's brother will not rest until he's cleared the family name. (19.06.2013)