'No sell-out of German businesses'

There's no reason to fear a sell-out of German technology through Chinese takeovers, says APA Chairman Hubert Lienhard in an interview granted to DW at the Asia Pacific Conference of German Business in Hong Kong. 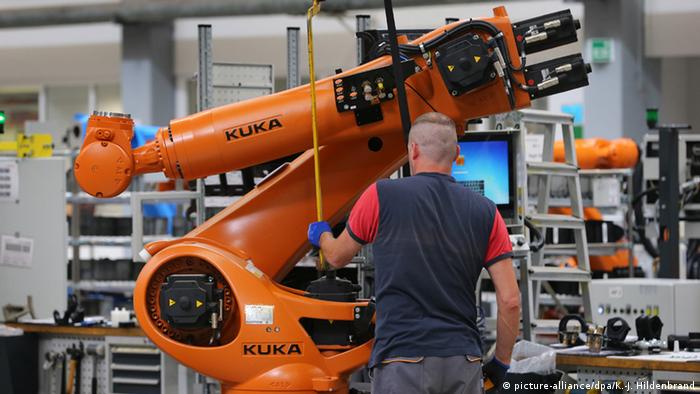 DW: This year's Asian Pacific Conference of German Business in Hong Kong has been billed as being particularly important. Why's that?

Hubert Lienhard: We live in a world where fears of growing protectionist policies are not unfounded. Tens of thousands of people have taken to the streets in Germany to protest against the TTIP free trade agreement, but we're of the opinion that this is not a very helpful stance and doesn't get our nations anywhere. We believe that globalization is the means to create jobs worldwide. That's why it's important to be here at the conference with our Asian colleagues and government representatives to address such issues. 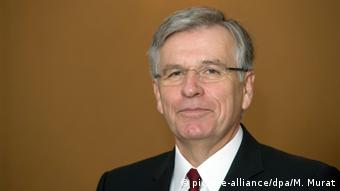 Do you sense any such protectionism in Asia?

We've been saying for years that we want to have a level-playing field, with the main actors being on a par and getting equal treatment. But in many countries we're still up against obstacles and restrictions. German companies are only allowed to own minority stakes or are forced into joint ventures, and that's not what we want to see. We believe that Germany is an open economy. Investors, be they from China or somewhere else, have the same rights as German firms. We also want to be treated like that abroad.

Some in Germany openly demand that at least some companies should not be taken over by the Chinese, such as the robotics company Kuka. What's your take on this?

I'm in favor of an open market, and I believe we're better off with an open market. Our economy depends on exports. If we're no longer able to export out goods, we'll not be in a position to keep up current employment levels. So, if we want others to open up, we have to be open ourselves. Having said that, I do understand people's fears of a sell-out.

But I personally don't think anything like this will happen. Eighty percent of all German companies are in private hands, and these can only be sold, if the respective owners give their consent. This is to say, there can be no sell-out against the will of the owners. A closer look at the figures will tell you that there can be no talk of a sell-out despite the current worries articulated by some.

But what if key industries, for instance those related to Industry 4.0, are affected by takeovers?

I think one shouldn't pursue an economic policy which sees someone deciding on what is a key industry and what's not. The question is whether something considered "key" today will still be "key" tomorrow. I don't think governments are in a position to judge. And if it's all about national security, we do have legislation in place to take care of that. If the existing laws are found to be insufficient, let's adapt them accordingly. I believe this should be the right approach, and not somebody deciding ad hoc what's a key technology and what's not.

Hubert Lienhard is the chairman of the Asia-Pacific Committee of German Business (APA), an organization which promotes cooperation in business between Asia and Germany.

The interview was conducted in Hong Kong by DW's head of Business & Science, Manuela Kasper-Claridge.