No more emails outside the office in France

From today, French workers are no longer obliged to check out-of-hours emails under a new employment law. Firms will now have to negotiate over the intrusion into employees' private lives. 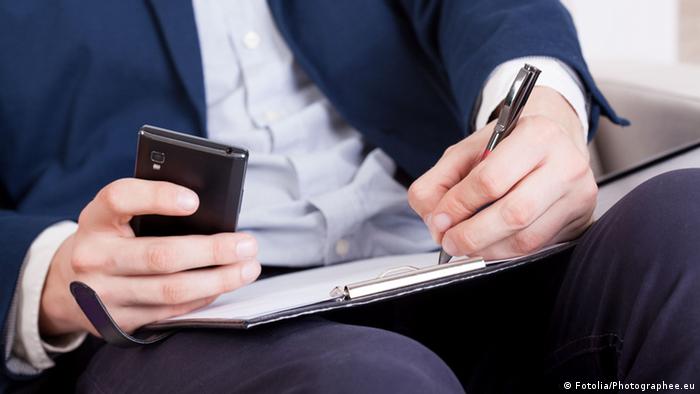 Sixty percent of Germans feel that they are under stress, according to a study commissioned by a health insurance provider. But experts say that in many cases the problem is self-created. (02.11.2013)

She founded what would become a global news phenomenon over a decade ago and gave it her name. Now Arianna Huffington is moving on from the Huffington Post to invest time in an issue close to her heart: well-being. (12.08.2016)

Dr. Robert Smolka explains burnout warning signs and who is most at risk. A Chief Physician at the Wiegmann Klinik, one of Berlin's German Red Cross hospitals, he specializes in psychosomatic medicine and psychotherapy. (08.09.2016)

New legislation comes into force on Sunday that requires French companies to guarantee their workers a "right to disconnect" from the stresses of office life.

The measure is intended to tackle the so-called "always-on" work culture that sees millions of employees effectively take their work home with them, leading to burnout and more serious mental health issues.

From today, organizations with more than 50 workers will need to start negotiations to define the rights of employees to ignore their smartphones and not be forced to check and send emails on weekends and in the evenings. In some cases, emails will be deleted automatically if a member of staff is on vacation.

Labor Minister Myriam El Khomri commissioned a report ahead of the measure's introduction which warned about the health impact of "info-obesity," which afflicts many workplaces.

More than a third of French workers use their devices for out-of-hours work every day, according to a study by the research group Eleas, with many being encouraged to be always available to their employer.

Rising levels of competition in the workplace due to job insecurity means that workers often have no choice but to accept the interference into their home life. 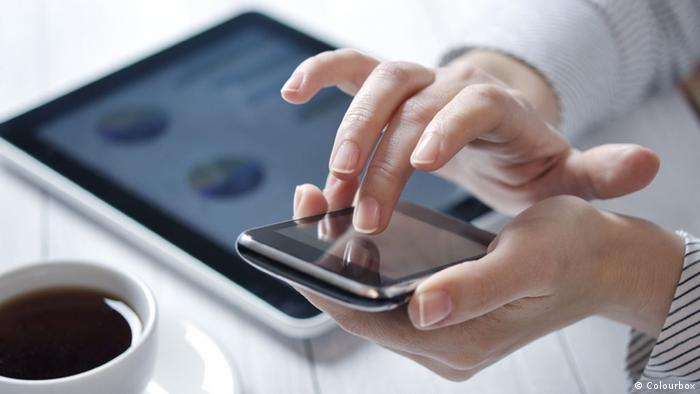 Several academics have researched the effects of being an "always on worker." One recent study revealed that stress levels rise in anticipation of having to do extra work from home, while another showed much lower stress levels when workers just check emails a couple of times a day.

France's new measure has been welcomed by many unions and companies, including nuclear power giant Areva and insurer Axa, which have already taken steps to reduce over-work by their employees.

But some unions are angry that the new law doesn't include penalties for companies who fail to roll out the measure.

If, after negotiations, a deal with employees can't be reached, the firm is expected to publish a charter that will detail employees' rights out-of-hours.

Some human resources experts have expressed hope that workers will still keep some of the flexibility afforded by modern technology, like being able to use their daily commute to catch up on emails before they get to the office.