Nigeria — the world's second-largest Bitcoin market after the United States — has banned the trading of cryptocurrencies. It's triggered anger among Nigerians who see cryptos as a safe haven in a battered economy. 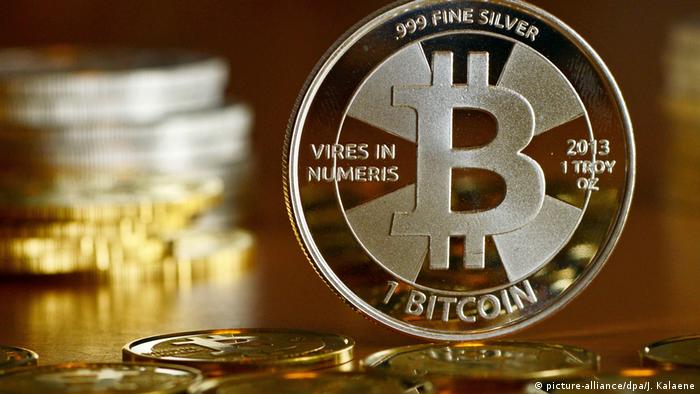 Cryptocurrencies eliminate the need for banks and other financial intermediaries in managing exchanges of currency and assets.

Despite the technology being decentralized — with no government, company or person controlling it — the Central Bank of Nigeria (CBN) is cracking down on the trade of cryptocurrencies.

Last Friday, the CBN instructed commercial banks and other financial institutions to close accounts involved in transactions with cryptocurrency exchanges.

Before the ban was introduced, Enogieru Osasenaga invested 100,000 naira (€216, $263) in Bitcoin, the world's first decentralized digital currency. A week later, its value had doubled. 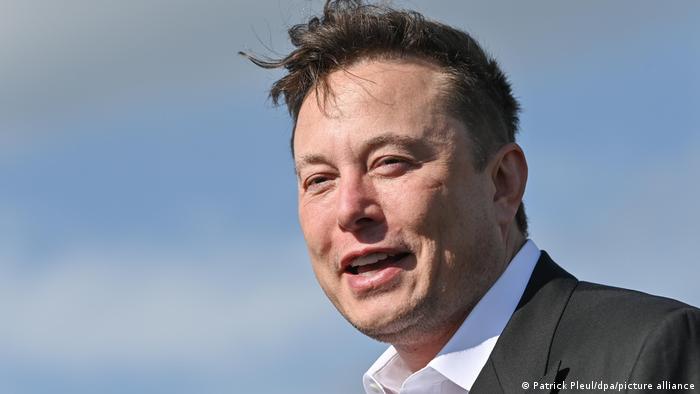 Osasenaga showed me on his phone just how much the trade-in digital currencies has recently risen.

He said the crypto ban had taken a significant toll on his business.

"I'm unable to receive and send payments or procure electronic gadgets online. Because, of course, again, I cannot exceed the $100 limit on my naira debit card," Osasenaga told DW. 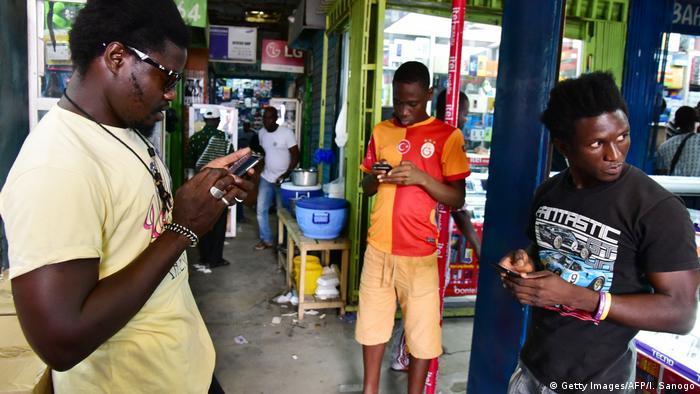 Tech-savvy young Africans are often looking to make money, making them more likely to venture into the world of cryptos

The CBN also asked banks to identify "persons and entities" operating cryptocurrencies within their systems.

That's why Osasenaga looked for a way to circumnavigate the restrictions set by financial institutions.

The CBN doesn't clearly state its reasons for the crackdown. Shuaibu Idris, managing consultant at Time-Line Consult, suspects the CBN had foreseen a potential crisis in the digital currency trade.

He said there was about $4 billion of assets embedded in cryptocurrencies in Nigeria.

"If the owners of these assets reside in China, Singapore, India, US, or Kenya come and take this money, what will happen to the economy of Nigeria? There will be a systemic collapse," Idris told DW.

"Then there's a potential systemic collapse arising from the price sensitivity that is exceptionally high with Bitcoin," he added. 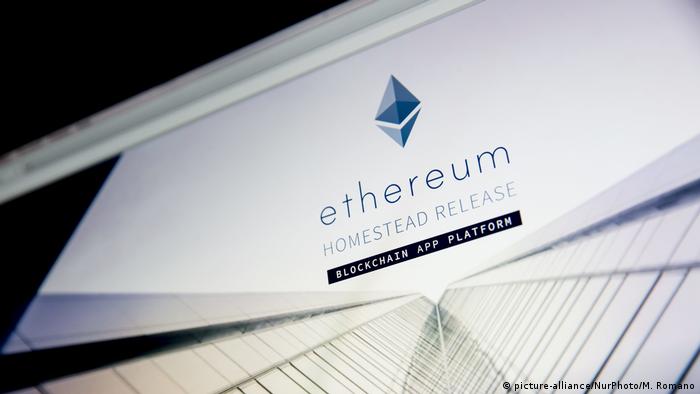 Alongside Bitcoin, Ethereum is another crypocurrency platform growing in popularity in Africa

It's not the first time the CBN tried to control cryptocurrency trade.

In 2017, it released a similar secular, but it did not stop the cryptocurrencies' popularity in the West African nation.

Since then, Bitcoin trade volume in Nigeria has increased by at least 19% annually.

Estimates show that Nigerians have traded nearly $600 million in Bitcoin in the last five years, making it the second-largest Bitcoin market after the United States.

Idris doesn't believe the Central Bank of Nigeria can control how people trade digital currencies, no matter how many tough regulatory measures are introduced.

"We are having an enormous amount of currency restriction. People who want to trade are not able to buy dollars or foreign exchange to import the items," Idris said, adding that is the reason people have turned to cryptocurrency to remedy the problem.

The Nigerian economist said the number of so-called informal businesses in Nigeria numbered almost twice that of registered businesses, and billions of dollars were in circulation without the government's knowledge.

The recent ban will most likely make the situation worse and lead to a further fall in revenues.

Osasenaga said he and other cryptocurrency enthusiasts will find a way around the ban.

"It's going to be around a couple of days or a week to circumvent this policy," Osasenaga said, adding that "we don't necessarily have to use banks, and at the end of the day, it's the banks' loss."