Two days after the UN published a critical report on human rights in the Central American state, the delegation was given two hours to leave. They had called on the government to end harassment and intimidation. 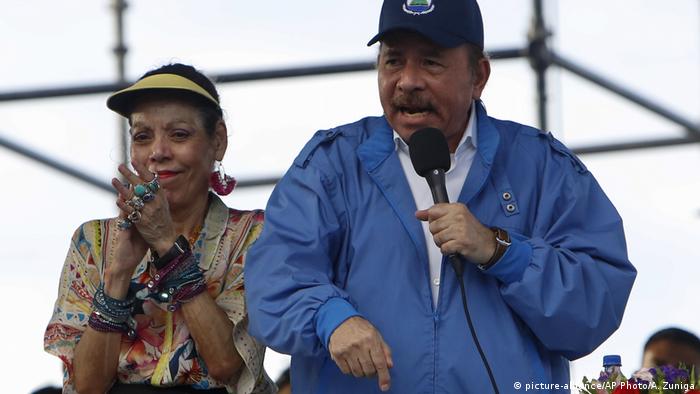 According to human rights workers in Nicaragua, the Managua government sent the UN delegation a letter on Friday giving them two hours to leave the country.

Marlin Sierra, executive director of the Nicaraguan Center of Human Rights (CENIDH) said: "This signifies an expulsion because they haven't finished their work in the country."

The UN report released on Wednesday called on the government of President Daniel Ortega to end "harassment, intimidation and criminalization."

It also called on "the Government to immediately dismantle and disarm pro-government elements, halt all unlawful arrests, and release all those who have been arbitrarily detained." 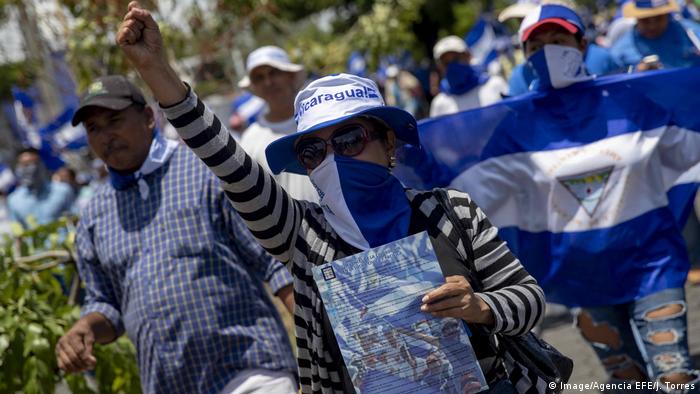 This month, thousands of people protested for the release of political prisoners

The report covered the months since protests beganover pension and social security changes in April. It outlined disproportionate use of force by police, extrajudicial killings, disappearances, detentions, torture and violations of freedom of opinion and expression.

"Repression and retaliation against demonstrators continue in Nicaragua as the world looks away.  The violence and impunity of these past four months have exposed the fragility of the country's institutions and the rule of law, and created a climate of fear and mistrust," said High Commissioner for Human Rights Zeid Ra'ad Al Hussein, who ended his term at the UN on Friday. 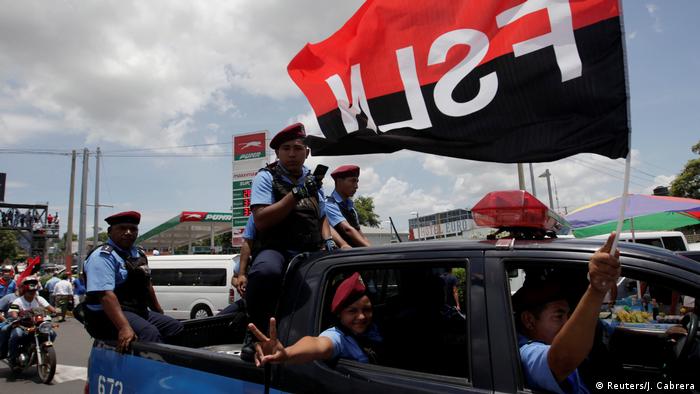 Government supporters in the capital, Managua

The government claimed the report was biased and did not take into account what it claims was a coup attempt. Ortega claims the protesters are working with domestic and international elements which want him removed from office. He said the UN had only been asked to accompany a commission working to end the crisis, not to evaluate human rights.

The UN Security Council is expected to discuss the Nicaraguan situation next Wednesday.