An international team of scientists has solved one of history's great whodunits, using molecular biology to discover what killed the "boy king" Tutankhamun. 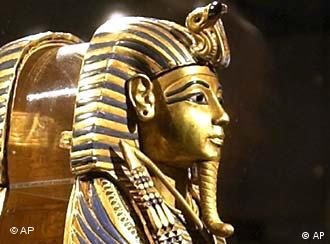 The sudden death of 19-year-old Pharaoh Tutankhamun, who ruled the New Kingdom from the age of nine and whose infamous gold funereal mask helped make him one of Ancient Egypt's most recognizable figures, has long puzzled scientists and historians. Theories as to how the young royal died have ranged from horse-riding accidents and fat embolisms to murder, but a new study by German, Egyptian and Italian scientists points to a much more prosaic explanation: malaria.

The results come after two years of painstaking genetic, radiological and anthropological research on Tutankhamun and 15 other mummies, including 10 that were thought to be related to the boy king. The scientists behind the study, published today in the Journal of the American Medical Association, suggested that poor blood supply and a hereditary bone disease known as Kohler disease II might have left the king weak and unable to recover from the malaria. 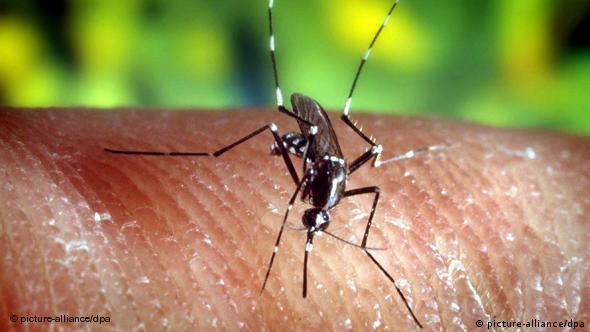 The researchers believe Tutankhamun most likely died after contracting the most severe strain of malaria, malaria tropica

The project, led by Dr Zahi Hawass of the Supreme Council of Antiquities in Cairo, Egypt, used tissue samples extracted from the mummies to create genetic fingerprints for all 16. These fingerprints proved key in determining Tutankhamun's parentage, which, like his death, had remained a mystery until now.

"This is a pioneering study; nobody here has done anything like this before. We have at last proved that we can use pharaonic DNA," said Dr Carsten Pusch, a geneticist from the University of Tübingen, Germany, and one of the study's authors. "The biggest finding that we made was the family: we now know who was Tutankhamun's father, that was the heretic Pharaoh Akhenaten, and that his grandmother was Tiye. Now we can finally put a label on these mummies," he said. 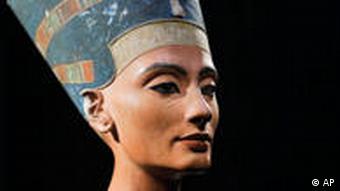 Could Nefertiti have been Akhenaten's sister and Tutankhamun's mother?

Tutankhamun's mother, identified as mummy KV35YL and better know as the 'Younger Lady,' could be Queen Nefertiti herself.

He added that researchers may now turn to the historical record to see if any evidence exists that Akhenaten and Nefertiti were siblings.

Novel approach to an ancient mystery

This merging of the archaeological and the biological is one of the most striking features of the study, Dr Pusch said. By integrating their methodologies, the archaeologists and scientists involved were able to galvanize their key findings.

Medical examination of Tutankhamun's mummy revealed so many health problems that the study's authors cannot say with certainty that it was the combination of malaria and Kohler disease that killed him. 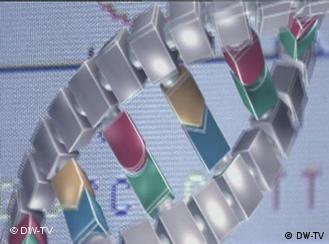 "The malaria finding has to some degree been supported by the archaeologists, because there were leaves and seeds found in the tomb – coriander and Christ's thorn. These substances were so abundant that we were asking for years why did he have so much of these? But if you read the literature...some of these plants are still used today to treat fever and chills," Dr Pusch said.

Egyptian royal figures were typically buried along with supplies they might need in the afterlife, so if Tutankhamun was regularly taking herbal analgesics at the time of his death -- say, to treat the symptoms of malaria -- this might explain why he was buried along with so many of these herbs.

"So it becomes a question of trying to combine was what found in the tomb with what we know from this latest research; if he did have a kind of 'afterlife pharmacy' then it makes sense with the malaria theory," Dr Pusch said.

Numerous people have fainted in Italy's top Egyptian museum. Is it the curse of the Pharaoh? (18.01.2002)

A combination of bone disease and malaria killed the Egyptian 'boy king' Tutankhamun (17.02.2010)