New sections of the Mueller report related to WikiLeaks and former Trump advisor Roger Stone have been unredacted. The special counsel team said WikiLeaks communicated with the Russian spy agency "via encrypted chats." 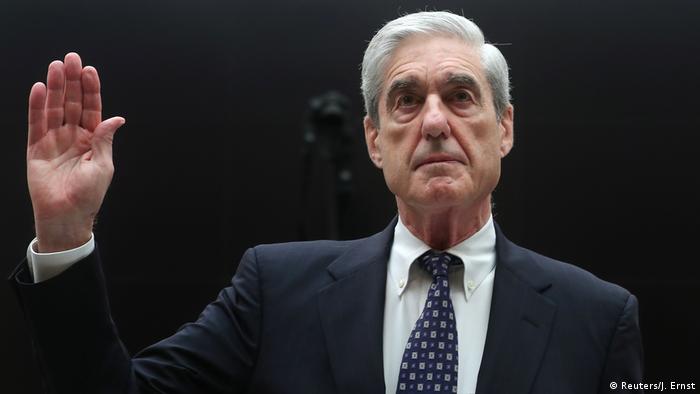 The US Justice Department on Monday released previously redacted sections of special counsel Robert Mueller's investigation into the alleged Russian interference in the 2016 presidential election, a privacy group and a Buzzfeed reporter revealed on Monday.

The sections, published on the eve of the US election, explain why the special counsel's office did not charge WikiLeaks, its founder Julian Assange, or Roger Stone, a former adviser and longtime ally of US President Donald Trump.

According to documents shared by Buzzfeed reporter Jason Leopold and nonprofit research center Electronic Privacy Information Center (EPIC), Mueller's office did not charge WikiLeaks, Assange, or Roger with "computer-intrusion conspiracy" due to lack of sufficient "admissible evidence" to secure a conviction.

However, the special counsel's team said that communication between WikiLeaks and officers of the GRU, Russia's main spy agency, took place "via encrypted chats."

"The lack of visibility into the contents of these communications would hinder the Office's ability to prove that WikiLeaks was aware of and intended to join the criminal venture comprised of the GRU hackers," according to the report's newly released sections.

Mueller's office could not charge Stone for "some of the same legal reasons."

His team could not "prove beyond a reasonable doubt that Stone knew or believed that the computer intrusions were ongoing at the time he ostensibly encouraged or coordinated the publication of the Podesta emails," the report said.

It further added that any prosecution would run into constitutional issues if the parties claimed protection under the First Amendment, which ensures freedom of press.

The latest revelations are part of EPIC and Leopold's lawsuits under the US Freedom of Information act (FOIA).

The disclosures were deemed necessary after a US judge determined that US Attorney General William Barr's redactions to the report were "self-serving," EPIC said in a statement.

While the investigation by Mueller had found multiple links between the Russian government and the Trump campaign, his report, first published in April 2019, stopped short of establishing that the Trump team conspired with Russia to influence the election.

Trump has frequently characterized the investigation as a "witch-hunt" by his Democratic rivals.

Roger Stone, a longtime ally of US President Trump, received a three-year prison sentence after his conviction as part of Robert Mueller's Russia investigation. Trump has claimed people around him were treated unfairly.

UK accuses 'Russian actors' of attempting to meddle in 2019 election

The UK has accused Russia of trying to interfere in the 2019 general election, further fraying relations between the two nations. British lawmakers are due to release a long-awaited report on the allegations next month.

US review of Russia probe now a criminal investigation — reports

A probe to discredit the origins of the Mueller inquiry has reportedly turned into a criminal investigation, giving prosecutors more powers. The move comes as Trump faces increased scrutiny for potential abuse of power.