The American musician was a fixture in the funk group The Meters and The Neville Brothers band. 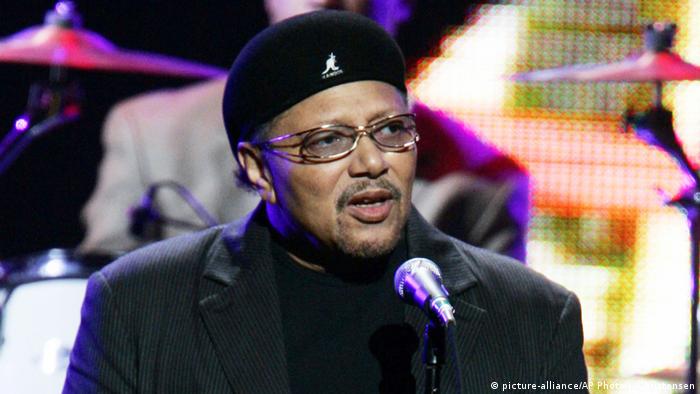 Art Neville, a New Orleans funk musician, has died at the age of 81, his brother said on Monday.

"Artie Poppa Funk Neville you are dearly loved by every one who knew you. Love always your lil' big brother," Aaron Neville wrote on Twitter, adding that the family wished for privacy at a time of mourning.

Known by the nickname "Poppa Funk," Art Neville founded the famed funk group The Meters in the 1960s before going on to co-found The Neville Brothers band with his siblings in the 1970s.

The Neville Brothers were a staple at the New Orleans' Jazz Festival, playing their last concern there in 2015. Neville announced his retirement in December.

The singer and keyboard player kicked off his career at the age of 17 when he sang the Mardi Gras Mambo, a classic at New Orleans carnival 60 years later.

The two-time Grammy winner received the Lifetime Achievement Award in 2018 from the Recording Academy, which Monday dubbed him "a legendary musician known for creating some of the most distinguished R&B and soul music to come out of New Orleans."

A mysterious concerto and the aftermath

"From darkness to light" sounds like a description of a Beethoven symphony, but it applies even more to Schumann's Violin Concerto. (22.07.2019)

The hoodoo showman was revered as one of the city's great pianists. His long and raucous career included drug addiction, a stint in prison, six Grammys and an induction into the Rock and Roll Hall of Fame. (07.06.2019)

The rock 'n' roll pioneer's innovative style changed popular music with hits that included "Blueberry Hill" and "Ain't It a Shame." He died Tuesday of natural causes near his hometown of New Orleans. (25.10.2017)