The Austrian parliament is expected to pass on Wednesday a law that either strengthens - or weakens - the Islamic religion's status, depending on whom you talk to. Alison Langley reports from Vienna. 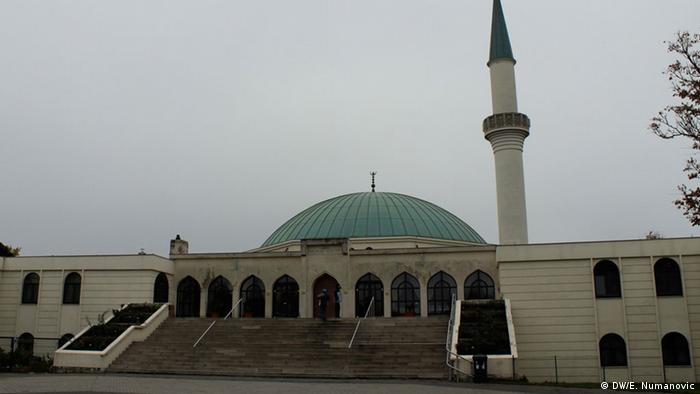 To the ruling coalition, the Islam Law could be a model for other European countries, according to a parliamentary statement by the Social Democrats of Austria and Austrian People's Party.

For detractors, "Austria once was called a model in dealing with its Muslim population. I hope it can hold, but it's really questionable," Carla Amina Baghajati, a spokeswoman for the Islamic Religious Community (IGGOe), told DW.

At issue is an update of a 1912 law introduced by Habsburg Emperor Franz Josef when Austria-Hungary annexed Bosnia & Herzegovina. The rules gave Muslims many of the same rights, like religious education in state schools, as Catholics, Protestants and Jews.

But the Islamic community felt it didn't go far enough. So a decade ago, they began to push for changes, in part because Protestant and Jewish laws were more exhaustive in their rights. The 100-year old Islamic Law was only a page and a half long. It was also because more and diverse Muslims were moving to the Alpine state.

That group encompasses a large variety of ethnicities and practices. Most Muslims in Austria are Turkish and Bosnians, but there are also many Arabs, Persians and Chechens. Each practices its own form of Islam. Alavis were recognized only in 2010.

There also have been tensions. According to the latest data, 190 people from Austria, mostly Chechens who had been granted asylum, have left the country to fight for extremist groups like the "Islamic State." Austrian police have detained several minors already this year on suspicion of terrorism-related activities. And, in a high-profile case, two teenaged girls traveled to Syria last April to marry jihadists.

These developments, along with attacks in Paris and Copenhagen, have soured the negotiations for the updated law, Baghajati said. 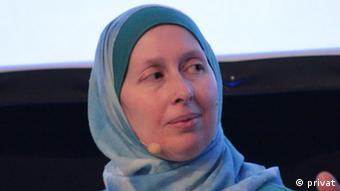 Baghajati is concerned about the implications for the Muslim community

"The Islam law has become a security law in the eyes of the public," she said.

As passed through committee earlier this month, the law, among other things, will grant Muslims the right to take off holy days from work without penalty and to receive spiritual guidance while serving in the Army, in prison, in hospitals and care homes. They also will have the right to receive food that recognizes their religion.

But it also will restrict foreign financing of mosques and forbid foreign-funded Imams from preaching in Austria in future. The law would also encourage teaching essential beliefs in German, rather than, as is often the case, in Turkish. And, it reminds Muslims that state law takes precedence over religious beliefs, and reserves the right to revoke recognition of a community if the state believes the group does not follow the law.

But those last two parts in the law are grating to Muslims. No other religious law restricts foreign financing and they point out that the Catholic Church receives funding from the Vatican, Protestants have gotten from Germany and the Jewish community gets some support from Israel and the USA.

"We don't have the challenge (with other religions) that we have to worry about the influences from foreign nations and for that reason, we have to be a bit stricter about the financing from foreign countries in the case of Islam," Kurz added.

Alexandra Hopf, a spokeswoman for the Social Democratic Party, said one reason for the changes is that throughout the last 100 years, Islam had not become integrated in the country in a way they had hoped. 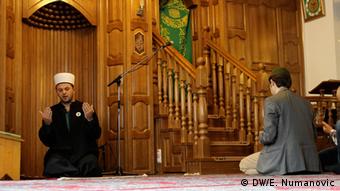 Will the new law alienate Muslims in Austria?

The government of Turkey continues to finance a large number of Imams, who live in Austria for only a limited period, do not learn German and continue to preach in Turkish, for example.

"There was too much political influence," Hopf said. "We want to see Imams trained here, to preach in German, to understand our culture."

The Islamic community said they also objected to wording that state law takes precedence over religious rules, a phrase that does not exist elsewhere. "It's as if they believe Sharia law will take over Austria," Baghajati said. "We've said over and over in countless statements that we stand for pluralism, rule of law and equality."

Austrian officials said they are proud of the new law.

"It took a long time," Hopf said. "It's been discussed intensively and we are proud of it. We believe it anchors Islam to our nation."

Baghajati is not as confident. Many Muslim leaders have discussed possibly taking parts of the law to the nation's constitutional court, but no final decisions have been taken.

"The old law was meaningful to Muslims. It gave us deeply emotional ties to Austria," she said. "After this new law is passed, I'm not sure if Muslims will still feel the same strong emotional bond."