India's cricket board has elected Anurag Thakur to lead one of the most powerful positions in world sport. Thakur is a parliamentarian in the ruling Bharatiya Janata Party and an ally of Prime Minister Narendra Modi. 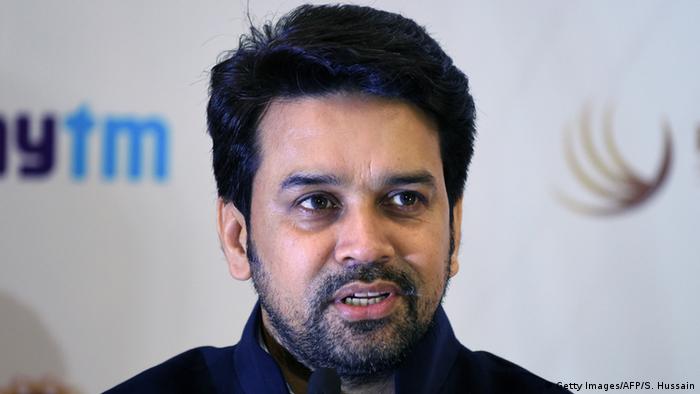 The 41-year-old Thakur on Sunday became the youngest person to become president of the Board of Control for Cricket in India (BCCI).

The BCCI wields significant power in world cricket, raking in massive amounts of money through television and sponsorship deals.

The new president takes over the reins from Shashank Manohar, who resigned earlier this month to become the chairman of the International Cricket Council. Under new rules, the head of the international body governing cricket must be independent from the home board.

Thakur takes over at a time when the BCCI is under pressure to reform following a series of corruption and match-fixing scandals in the Indian Premier League. 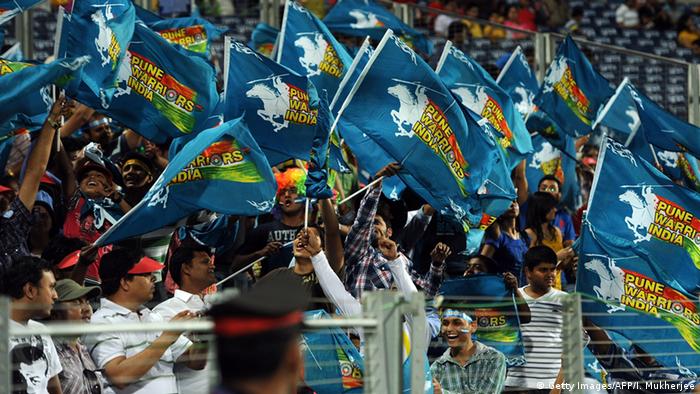 The Indian Premier League has been hit by accusations of match-fixing, but remains enormously popular

Saturday will see India come to a standstill as fierce rivals India and Pakistan meet in Kolkata in their cricket World Twenty20 match. Intense and passionate, there are hopes that it could also rekindle better ties. (18.03.2016)

Apple and India have discussed ways to expand the tech giant's imprint in the 1.2 billion person market. Apple is looking to India's market for growth, while India wants to expand technology in its economy. (21.05.2016)