Haim Geron, one of 300 witnesses called to testify against former Israeli PM Benjamin Netanyahu, died in a plane crash off the Greek island of Samos. An investigation into the cause of the crash is ongoing. 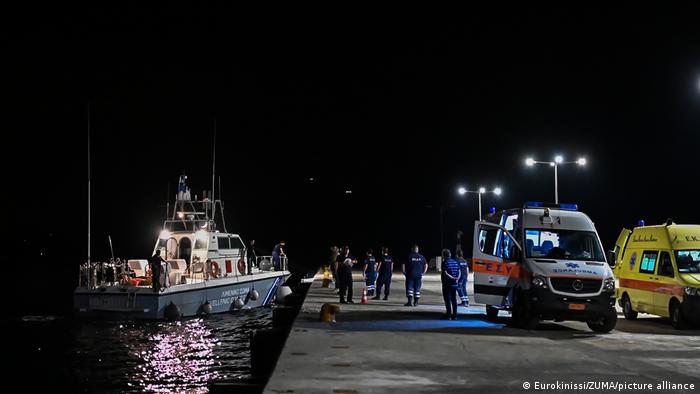 Greek investigators on Tuesday began a probe into what caused the crash Monday night of a private jet carrying a prosecution witness in a corruption case against former Israeli Prime Minister Benjamin Netanyahu.

Haim Geron, a former senior official at Israel's ministry of communication, and his wife, Esther, both 69 years old, died in the crash 2 kilometers (1.2 miles) from Samos airport.

Greece's Air Accident Investigation and Aviation Board started examining the causes of the crash on Tuesday. A team of specialists would fly to the island on Wednesday, authorities said.

What do we know about the crash?

The single-engine Cessna C182 four-seater plane took off from Haifa in Israel and crashed into the sea near the island of Samos, located off the western coast of Turkey. 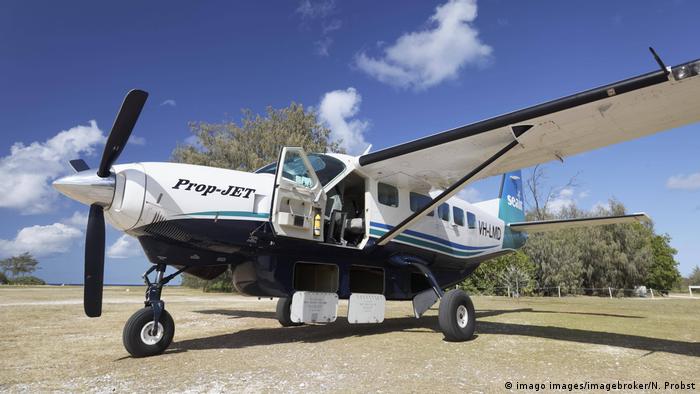 The Cessna Caravan 208, which is similar to the 182 that crashed near Samos.

Divers helped to recover the bodies of the two Israelis from the plane several hours after the crash. Fishing boats and vessels from the European Union border protection agency, Frontex, aided the Greek coast guard in the search.

According to Ioannis Kondylis, chairman of Greece's Air Accident investigation and Safety Board, a fisherman who witnessed the crash said "there was a large explosion, followed by a smaller one."

How was Geron involved in the corruption case?

Geron was one of more than 300 witnesses  to testify against Netanyahu in a corruption case that resumed on Monday after a three-month summer break.

The ex-prime minister is accused of accepting gifts from wealthy associates and courting positive coverage from a telecommunications company in return for pushing favorable government policies.

Netanyahu, who currently leads the opposition in Israel's parliament, has denied the accusations, while mocking the length of the witness list prosecutors presented for the case.