This is the second time in six months that the country's parliament has been dissolved. The political crisis comes at a time when Nepal is reeling from the burden of new COVID cases. 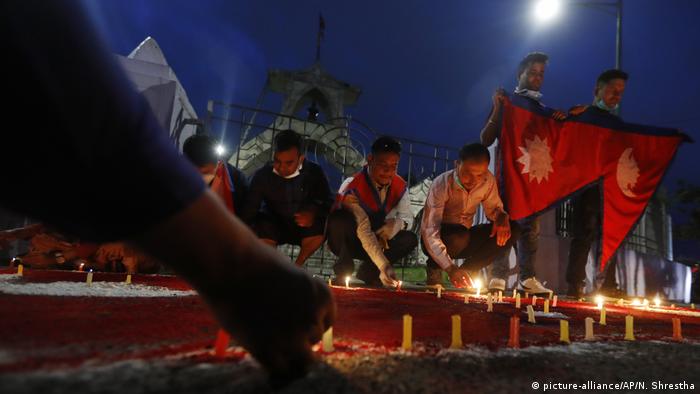 Nepal is currently in the grip of a growing COVID crisis

Nepal's president, Bidya Devi Bhandari, dissolved the country's parliament on Saturday and called for fresh elections in November. Bhandari's office said that the decision was made on the recommendation of the cabinet headed by caretaker Prime Minister K.P Sharma Oli.

Bhandari rejected bids for the prime ministerial post from Oli and opposition leader, Sher Bahadur Deuba from the Nepali Congress party, after both leaders failed to muster support to form a new government by the deadline. 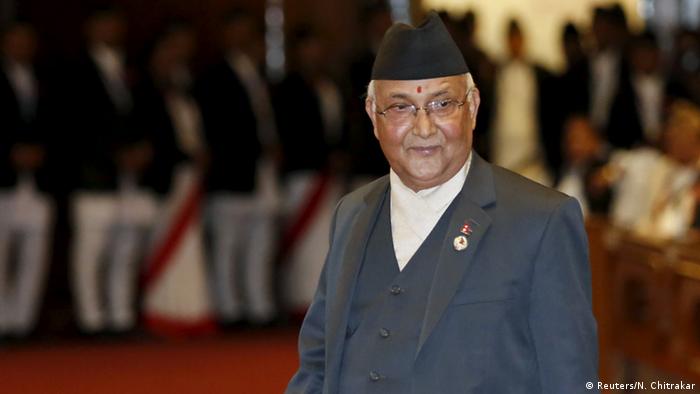 Oli's bid to form a new government was rejected by Bhandari after the former failed to muster support.

This is the second time in six months that the country's parliament has been dissolved. The parliament was last dissolved in December 2020 by Oli following a feud with the ruling Nepal Communist party.

The parliament was reinstated in February after the Supreme Court said that it was a breach of the constitution. The latest dissolution is expected to be challenged in court like the previous one.

This is the latest saga in a long-standing political crisis in Nepal.

Oli became prime minister in 2017 with support from the Nepal Communist party. However, Oli lost support after a split in the party. He came to power this month as the head of a minority government, but needed the support of half of the parliament to continue.

He had already lost a vote of confidence in early May after a faction of the Nepal Communist party refused to support him.

The political crisis comes at a time when the Oli government has been criticized for its handling of the pandemic. Critics say that Oli has been preoccupied with planning rallies and political meetings to muster support. Since the dissolution of the parliament in December, hundreds of political rallies have been organized by both the ruling and opposition parties.

Most of the largest rallies were led and addressed by the prime minister himself.

As late as the last week of April, while the second wave of the pandemic surged in the region, Oli was working on improvements to Kathmandu's iconic Dharahara Tower, with the presence of thousands of supporters.

Meanwhile, most public hospitals were issuing notices that they were becoming overwhelmed with the new number of critical cases, and that they couldn't take in new patients in the absence of oxygen support, beds, ICUs and ventilators. Nepal is currently reporting an average of over 8,000 infections per day.

Hospitals in the Himalayan nation are overflowing with coronavirus patients and there aren't enough beds, essential medicines and health equipment.

Countries in South Asia are watching out for a potentially more infectious coronavirus variant crossing the border from India. COVID-19 case numbers are currently rising in several countries.

Nepal in political turmoil after PM calls for new elections 24.12.2020

Nepal is staring at a constitutional crisis after PM KP Sharma Oli dissolved parliament in a bid to counter discord within the ruling party.

After Nepal's Parliament was dissolved, public health experts are concerned that political campaigns and protests will spread the coronavirus even further.

India's army chief is visiting Nepal amid strained relations between New Delhi and Kathmandu after both sides caught up in a border dispute over controversial land in the Himalayan region.