Nepali authorities said it was the biggest crackdown on crime committed by foreigners. Over the past year, hundreds of Chinese nationals have been arrested across Asia for involvement in cybercrime. 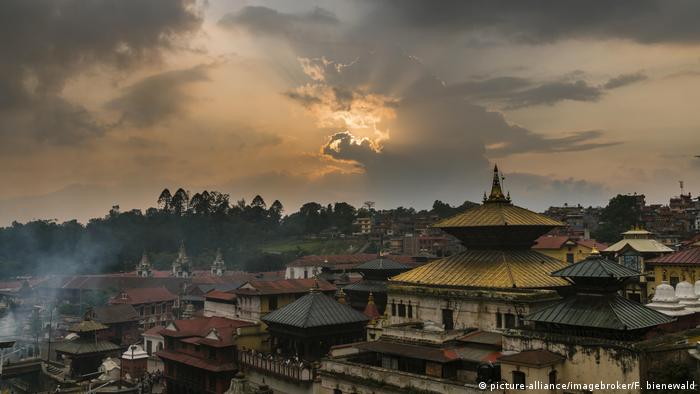 Nepali police said on Tuesday that they had detained 122 Chinese nationals for suspected involvement in financial crimes.

"This is the first time that so many foreigners have been detained for suspected criminal activities," said Uttam Subedi, chief of police in Kathmandu.

Police seized laptops and passports during the raids. The suspects were held in detention centers across the Nepali capital.

The Chinese are suspected of carrying out cybercrimes and hacking into ATMs. Nepali officials said Chinese authorities were notified of the raids and offered support in cracking down on criminal activity committed by its nationals.

Nepali police said the suspects, eight of whom were women, had entered the country on visas. 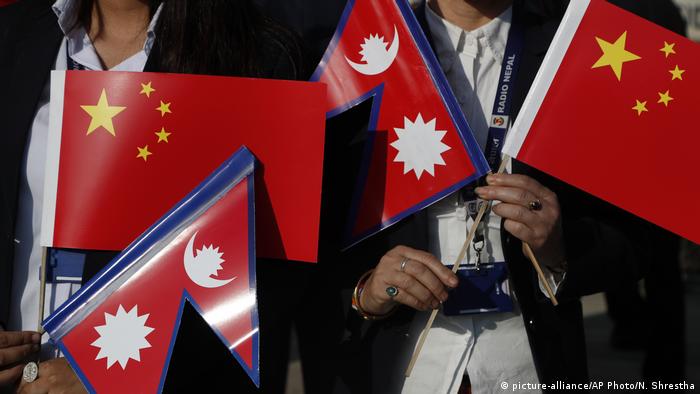 Nepal has witnessed an uptick of Chinese tourism

Asian countries have made greater inroads towards dismantling Chinese criminal networks, which often take the form of unlicensed gambling operations.