Italian authorities have arrested members of an Ordine Nuovo splinter gang, after information gleaned from wiretaps revealed the group was planning to murder politicians and attack government agencies. 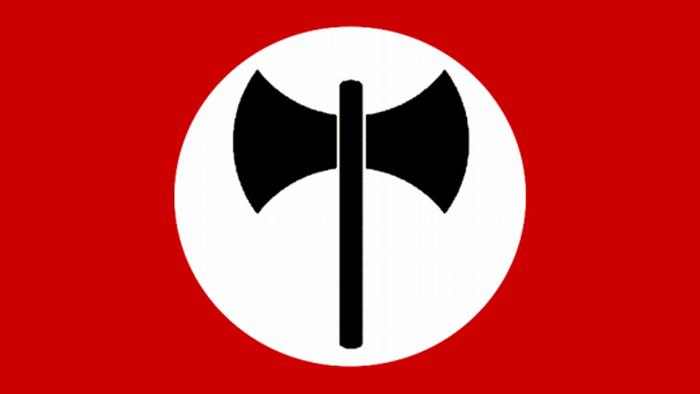 Italian police arrested 14 neo-fascists and placed 44 others under investigation on Monday after uncovering a plot to assassinate politicians and attack police stations over the Christmas period.

Police made the arrests after wiretaps revealed the gang, an offshoot of the banned organization Ordine Nuovo (New Order), had begun stockpiling arms and planned to carry out attacks.

The suspects were rounded up in raids around Italy on charges including attempted terrorism, attempted subversion of democracy and instigating racial violence, the national Carabinieri police said in a statement.

Italy's La Repubblica daily said the suspects had discussed killing politicians, "10, 11 at a time...", as well as blowing up the Equitalia tax collection agency and targeting police stations.

Head investigator Mario Parente told journalists that the group, which for the past two years had been infiltrated by an undercover policeman, had also discussed attacking the state railway.

Members of the gang had been on the hunt for arms and had planned to raid the home of a weapons collector, La Repubblica said.

The Ordine Nuovo organization, founded in 1956 in a bid to reform the Fascist party, was accused of being behind several bombings in the early 1970s. It was officially dissolved by the Italian government in 1973.

Italy’s extreme right-wing on the rise

Italy’s right-wing extremism is deeply ingrained within civil society. Supporters are not only found in neo-Nazi groups but also in conservative clusters of the population. (09.11.2013)