A donor conference in Paris committed millions to the protection of cultural heritage sites after meeting in the wake of the destruction of ancient Palmyra, Syria by IS. 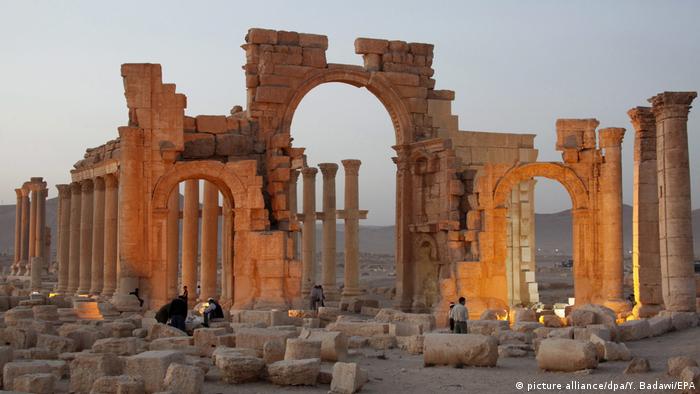 A UNESCO-backed donor conference at the Louvre museum in Paris pledged 75 million dollars (around 70 million Euros) on Monday for a new initiative to protect cultural heritage at risk from conflict and extremism.

French President Francois Hollande committed 30 million dollars to the fund, making France one of seven donors to the fund; the others include Saudi Arabia, Kuwait, the United Arab Emirates, Luxembourg, Morocco and Switzerland. Addressing the conference, Hollande rallied donors to raise an "ambitious" 100 million dollars by 2019. He also stated that France and Italy will propose a UN Security Council motion aimed at increasing cultural heritage protection. 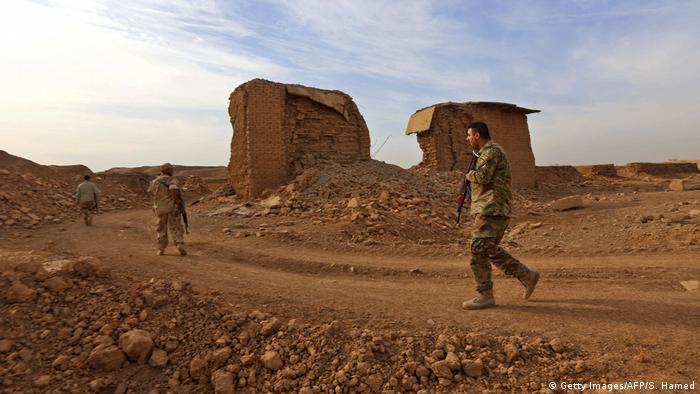 Announced in Abu Dhabi in December by Hollande and Crown Prince Mohammed bin Zayed Al Nahyan, the cultural protection fund was created in response to the recent theft and destruction of cultural artifacts and monuments across Syria and Iraq by extremist militant groups. Islamic State (IS) in particular has ransacked and damaged the ancient Syrian town of Palmyra, the Mosul museum in Iraq and the 13th century B.C. Assyrian capital of Nimrud, also in Iraq.

"At Bamiyan, Mosul, Palmyra, Timbuktu and elsewhere, fanatics have engaged in trafficking, looting and the destruction of cultural heritage, adding to the persecution of populations," said Hollande. Militant groups are targeting both people and cultural heritage sites for the same ends, the French President added. "[It’s] the same objective: to break what was there before in order to kill hope afterwards, to eradicate human and cultural diversity."

Syrian government retakes ancient city of Palmyra from IS

Backed by Russian airstrikes, regime troops have successfully cleared the terrorists out of the area. This was the latest in a series of key defeats for so-called "Islamic State" militants. (03.03.2017)

Ancient city of Nimrud lies in ruins after 'IS' occupation

"Islamic State" militants had leveled the ancient Assyrian capital before the Iraqi army retook the city earlier this week. What was once one of the region's richest archaeological sites now no longer exists. (16.11.2016)