The military junta sentenced Aung San Suu Kyi to two years in prison earlier this month in one of the first rulings since she was deposed from power in February. The court has now adjourned the case without explanation. 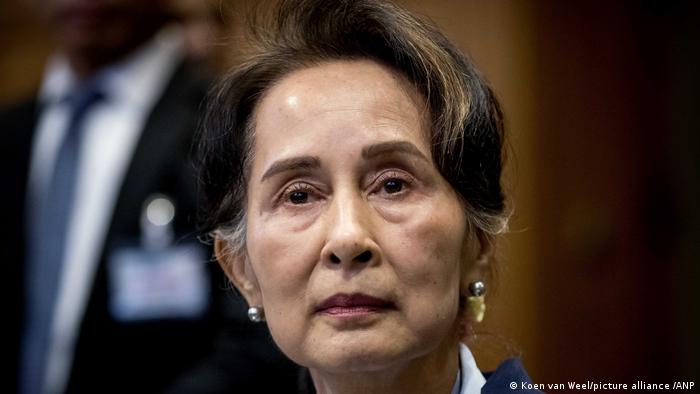 More than 1,300 protesters have been killed since Aung San Suu Kyi was removed from power in February

A court on Monday deferred ruling on the latest verdicts in the trial of ousted Myanmar leader Aung San Suu Kyi to December 27.

Suu Kyi was jailed for two years on December 6 for inciting unrest and breaching COVID restrictions , but faces trial on a number of other charges.

The sentencing earlier this month was the first ruling since Suu Kyi was ousted and arrested following a military coup on February 1.

What are the latest charges against Suu Kyi?

Suu Kyi has been charged with the possession of unlicensed walkie-talkies, which police said she was using without permission from authorities, and a set of signal jammers. She faces a maximum penalty of three years and a year in jail if convicted, respectively.

Suu Kyi, who was awarded the 1991 Nobel Peace Prize in recognition of her struggle for democracy in Myanmar, is on trial for nearly a dozen cases that carry combined sentences of more than 100 years in prison.

Suu Kyi's whereabouts are also not known. She appeared in court in a prison uniform on December 17, in stark contrast to the traditional elegant attire she typically wears. She has denied all charges against her. 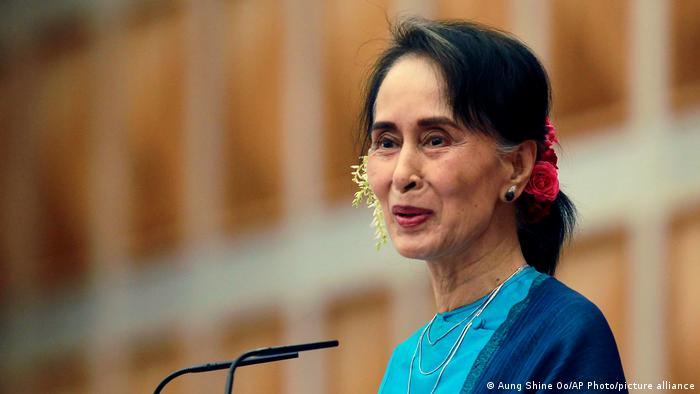 Suu Kyi's supporters have said cases against her are baseless and designed to end her political career. They claim the cases would bog her down with legal proceedings as the military consolidated power.

"The European Union reiterates its urgent calls for the immediate and unconditional release of all political prisoners as well as those arbitrarily detained since the coup," said EU foreign policy chief Joseph Borrell.

The United States, along with other countries, has imposed extensive sanctions on Myanmar.

The military junta claims Suu Kyi is being given due process by an independent court led by a judge appointed by her own administration.

Suu Kyi's trial in the capital, Naypyitaw, has been closed to the media. Her lawyers are also not allowed to communicate with reporters or the public.

Myanmar has been rocked by protests and civil disobedience against the military's rule, in spite of security forces clamping down on demonstrators on repeated occasions.