Whether they know it or not, Internet users leave a trail of data which global corporations profitably follow. Me and My Shadow shows what personal information seeps out and helps people protect privacy online. 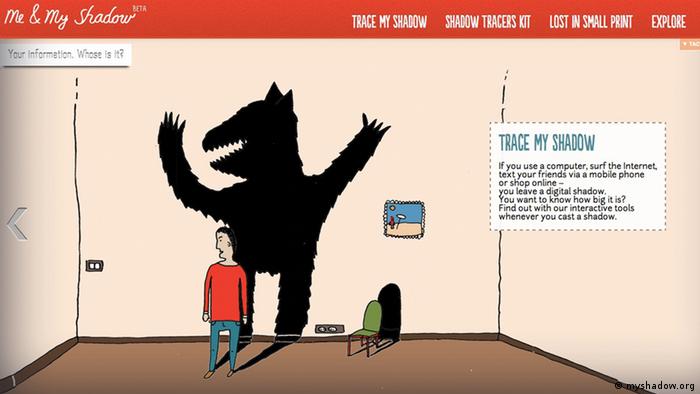 Facebook has some 1.1 billion active users. Some 200 million accounts are active at Twitter. Millions more shop at Amazon and other online retailers. But few have actually read the long passages of legalese before clicking "I agree" and typing in an address, e-mail, telephone number or credit card details.

Me and My Shadow, a project run by the Tactical Technology Collective, keeps track of exactly what information people leave behind when they sign up for online services, surf the Internet, shop online and send text messages on mobile phones. The project won Deutsche Welle's 2013 The Bobs award for the best in online activism in the Most Creative and Original category

"We made Me and My Shadow to look at the question of digital traces left online by activists and journalists, but also increasingly by anybody using technology," Stephanie Hankey, executive director and co-founder of Tactical Tech, told DW. 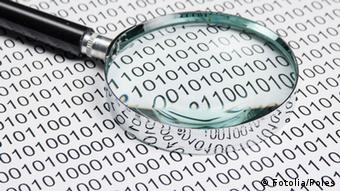 Just uncovering what personal information is online is a complicated task

When they find out about the digital trails they leave behind, Hankey said, people tend to fall into one of two camps. Either they don't care how their information might be used and, knowingly or unknowingly, trade their personal data for the convenience of free online services; or they panic when they see how what they thought was private is available to more people and companies than they expected.

How personal data, which includes shopping and travel history, geographic locations, as well as photos, videos and comments made online, can be used, cross-matched and sold can range from what Hankey called pesky annoyances to risky threats.

"It's annoying when you book a flight and the next day you look at something online and there is a recommendation for a hotel or restaurant in the town where you are going," she said. "That's probably not dangerous, but it's annoying."

On the other hand, she added, it's risky when metadata of images posted online can be combined with information about the photographer's geographic location. "If you are in a political situation taking pictures of something, or documenting something, that is risky," Hankey said.

"We try to separate out what is kind of annoying and what is kind of dangerous," she said, adding that it's easy to be overwhelmed by online privacy settings and that people need to make their own choices on what’s safe enough for them.

"For example a setting that is dangerous for a journalist, or a citizen blog, or an individual who just went to a protest, is the same setting that makes it very easy for somebody's mother to quickly upload a family photograph," Hankey said. 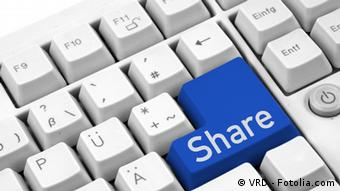 Hankey said Tactical Tech plans to expand the My Shadow project to include additional languages and make it easier for users to evaluate how much of their personal data they want to protect.

"We would like to make it easier for people to do self-assessments," she said. "We want to help people think about what they can do to cover themselves proactively and look at what they can change."

The Bobs jury honored Me and My Shadow for its creative approach to a complicated topic and the site's ability to get people to protect their privacy online.

"Me and My Shadow tries to remove the tendency of people to ignore their risky behavior in a way where they have to go through a process evaluating what they do online," said Georgia Popplewell, managing director of Global Voice and a member of The Bobs international jury. "Risky behavior is notoriously difficult to change, which makes this project critical because we spend a lot of time online and that's not going to change."

The EU wants to harmonize data protection laws, and that would benefit individual citizens and the economy. But debate on the policy, which will be decided in June, is bringing about a lot of controversy. (05.03.2013)

Me and My Shadow

Trace your own digital shadow

DW's annual award for the best in online activism.