MWC 16: The Internet of Things must not fall apart

The Internet of Things looms large, and estimates vary as to how much bigger it will get. But there are key concerns to be addressed, as Janelle Dumalaon reports from the Mobile World Congress in Barcelona. 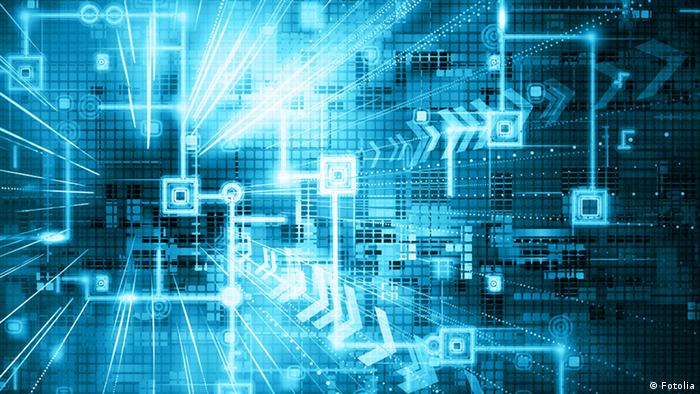 Ambling along the rows of devices, information booths and concession stands at the World Mobile Congress in Barcelona makes for an interesting thought experiment: how exactly would this congress look like in an age of pervasive connectivity, where the so-called Internet of Things is no longer a topic on the agenda but a long accepted standard?

Would the shirt that you're wearing sense your hunger and activate map services to the nearby hotdog stand, which would then call over the paper waste basket once you've finished so that you can dispose of your wrapper? Ideally, it would also be able to tell your AR glasses where your next meeting is, which would then project a lighted path only you can see onto the congress grounds.

As an imagining of the future, that would be a modest one. But at its core, that's basically what the Internet of Things is about - the insertion of sensors into anything and everything that would be able to communicate with one another and store data. And the possibilities are obviously so much broader than a day at a conference - even a highly digitized one.

"With some of this new technology, when we think about sensors that we can insert in anything, we can solve agricultural issues, the food issues, the water issues, and how we leverage that technology," said Chuck Robbins, CEO of networking hardware manufacturer Cisco. "When we start talking about connecting elevators, mining operations, manufacturing facilities, there's an opportunity for new applications."

As such, entire sectors are scrambling to get behind what's being seen as the fourth industrial wave, after steam powered mechanics, mass production, and the information technology revolution.

Carmaker Ford, for example, has attended the MWC in Barcelona for the past years. This time around, the American auto manufacturer was there to present its latest connected car - the Kuga, which has semi-autonomous features like automatic braking and parking. 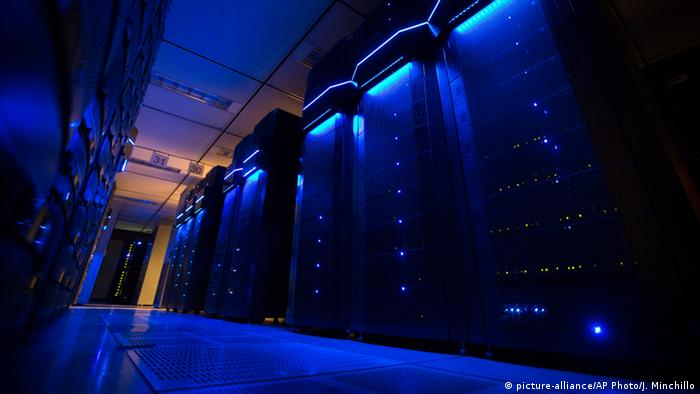 "In the next five years, we are tripling our engineering investment in driver assist and semi-autonomous vehicle technology," said Ford CEO Mark Fields. "This includes features like traffic jam assist and fully active park assist."

But full autonomy is what the whole auto sector is racing towards. Fields told MWC attendees his company would have the largest autonomous test fleet among all automakers this year. "We begin testing this year in California," he said.

Especially at tech conferences like the MWC, business leaders discuss the wide-scale implementation of the Internet of Things with breathless anticipation. However, Frank Kern, CEO of software firm Aricent, pointed to standardization as the key issue hampering adoption.

"So, you can buy lights that switch on and off, but everything is within its own system,we don't really have good standards across companies, across industries," Kern said. "But I think larger companies will bond together and we'll see some standards emerging, because they will force them for their supply chains."

And there's also the issue of security. In a world where connectivity and data transfers are moving beyond traditional computing devices like smartphones and laptops, encryption is going to have to get a lot more comprehensive.

"One thing that cannot be lost, as we take advantage of what this technology does allow, is that it's still about people," said Cisco's Robbins. "We absolutely need to implement encryption in our technologies for privacy for individuals, as we move things like healthcare data around the Internet."

That's not so simple, according to Enigmedia, a Spanish encryption technology startup - but it can and should be done.

"With the Internet of Things, we are making devices out of everything. But the problem is, those devices aren't as powerful as smartphones," said Enigmedia founder Gerard Vidal. "So it's hard to put encryption technology in those devices. Often critical infrastructures, like power stations, have a lot of sensors in smart meters without any encryption at all."

Gadgets: The Internet of Things

Gadgets: the Internet of Things

But he said his company had been able find ways of putting security into the sensors without having to modify the smart meters - proving that there were solutions to the giant security problem presented by billions of sensors communicating with one another.

And Aricent's Kern said it's incumbent on businesses to ensure this security when selling their Internet-enabled products, as the quality of the products wouldn't compensate for a lack of encryption.

"So far, I don't think business has done a good job of securing and explaining how they do secure data and protect it," he said. "Businesses should have themselves certified, they should be willing to be audited for security. Security and quality will be the two big differentiators for companies moving forward."