A clinic operated by international medical group Doctors Without Borders (MSF) in northern Yemen has been hit by a rocket, with four people killed, the group says. It says it does not know who fired the missile. 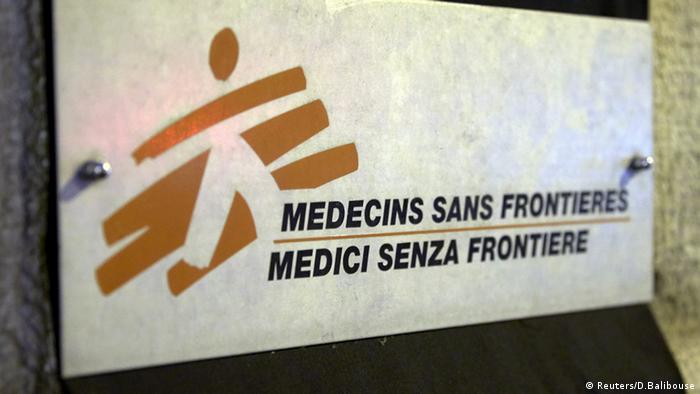 The missile hit the clinic in the Razeh district of Saada province in northern Yemen, communications officer Malak Shaher said on Sunday.

Shaher said it was not possible to say whether the clinic was hit in an airstrike by the Saudi-led coalition that is carrying out attacks on Iran-backed Shiite Houthi rebels in Yemen, or by a rocket fired from the ground.

Last month, MSF accused the coalition of bombing another of its health facilities in Taez in October. The building was wrecked and two MSF staff members lightly wounded in that attack.

The coalition said at the time that it would investigate the claim.

After Sunday's attack, MSF called on all warring parties in Yemen to respect medical facilities.

More than 5,800 people have been killed in Yemen since March, about half of them civilians, according to United Nations figures. 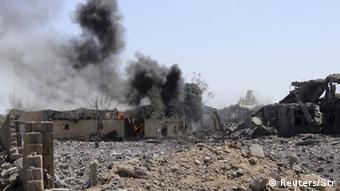 Saada province is a frequent target of Saudi-led airstrikes

The fighting has its roots in a Houthi insurgency that has been waged with varying intensity since 2004.

In 2015, Saudi Arabia formed a coalition of nine Arab states to help the internationally recognized Yemeni government by launching airstrikes on its enemies including the Houthi rebels, whom Riyadh sees as proxies for its regional rival, Iran. The campaign has been widely criticized for worsening the humanitarian situation in Yemen.