Karima Benyaich, recalled by Rabat last year, is back in Madrid after Spain changed its policy on Western Sahara. But Algeria, which opposes Spain's backing of Morocco's plans for the region, has now recalled its envoy. 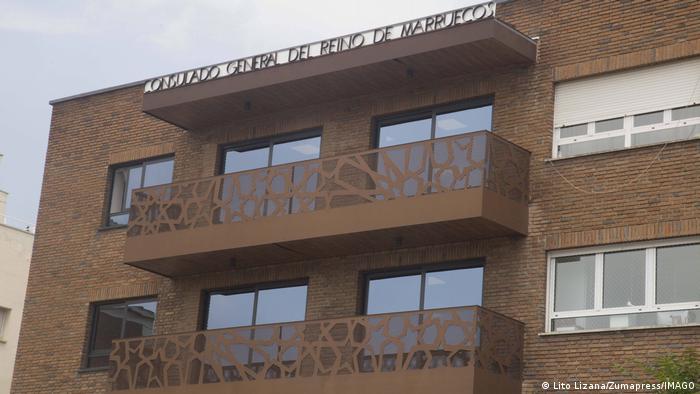 Morocco's ambassador to Spain, Karima Benyaich, returned to her post in Madrid on Sunday, saying that her country appreciated the backing that Spain now gives to its proposals to turn the Western Saharan area into an autonomous province under Moroccan sovereignty.

Speaking to the EFE news agency shortly after her arrival in the Spanish capital, Benyaich said that "a new stage, a new page is opening in the relations between both countries, and it will be an important stage."

Benyaich was recalled from Madrid in May last year amid differences on the issue with the Spanish government. Madrid had previously wanted a referendum on the future of the former Spanish colony, which has largely been under Moroccan control since 1975, when Spain withdrew.

Algeria, which supports the Polisario Front independence movement in Western Sahara, has now in its turn recalled its ambassador to Spain over Madrid's shift in policy, calling it an "abrupt U-turn.'' 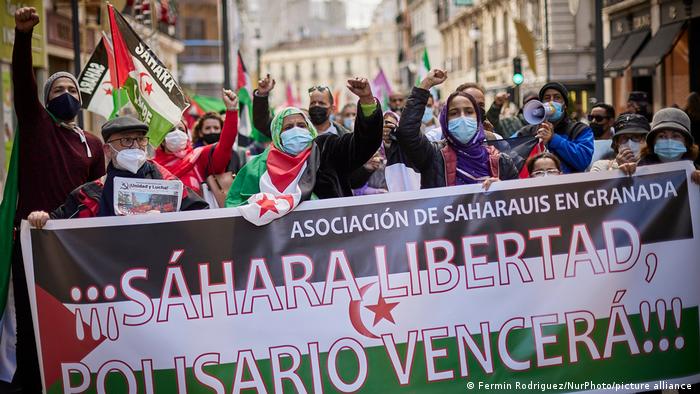 Protests by Sahrawi activists in Spain took place in December 2020, as here in Granada

The territory of Western Sahara, situated to the south of Morocco, has been disputed for decades, with the region's Algeria-backed Polisario Front campaigning for independence and the right to self-determination for the ethnic Saharawi people.

On Friday, Spain gave its support to Moroccan proposals to offer Western Sahara autonomy within Morocco, going against its former policy — shared with most countries — of advocating an independence referendum for the region.

According to the Rabat government, Spain said it regarded the proposals to be "serious, credible and realistic."

The shift by Spain seems likely to end a long-running dispute between Madrid and Rabat. In the course of the spat, Benyaich was recalled to Rabat in May 2021 after Polisario Front leader Brahim Gali was treated in a Spanish hospital for COVID-19.

Rabat also reacted to Gali's reception in Spain by allowing upward of 10,000 people to cross its border into the Spanish North African enclave of Ceuta, creating a humanitarian crisis.

The German government said it was "surprised" by the decision. Moroccan-German ties have been tense in recent months.