The king of Morocco has sacked his PM after months of impasse that undermined Morocco's reputation for political stability. The unusual move may indicate a strengthening of the monarch's role in the fledgling democracy. 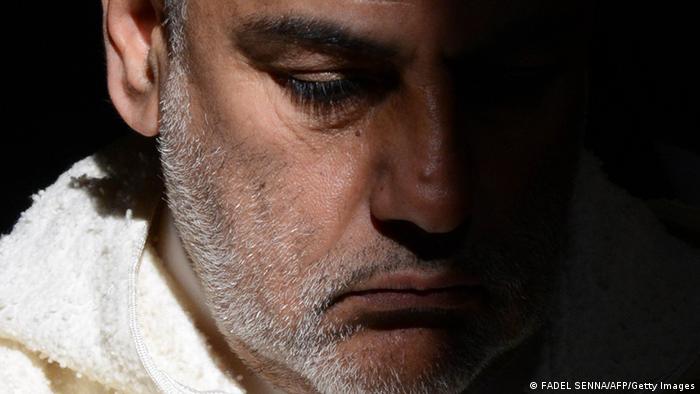 After five months of talks on building a coalition government, King Mohammed VI formally called it a day on Prime Minister Abdelilah Benkirane (pictured above), the royal palace announced in a statement on Wednesday evening.

"Talks on forming a coalition government have ended in failure," the statement read.

"To break the current deadlock, the king has decided to appoint another member of the PJD (Justice and Development Party) to lead the government within the shortest time possible," the statement read.

The king had "repeatedly urged Benkirane to accelerate the formation of the new government," it continued.

The king tasked Benkirane with forming a new government after the PJD  won the most seats in October 2016 elections but not enough to govern alone and has struggled to form a coalition with rival parties. 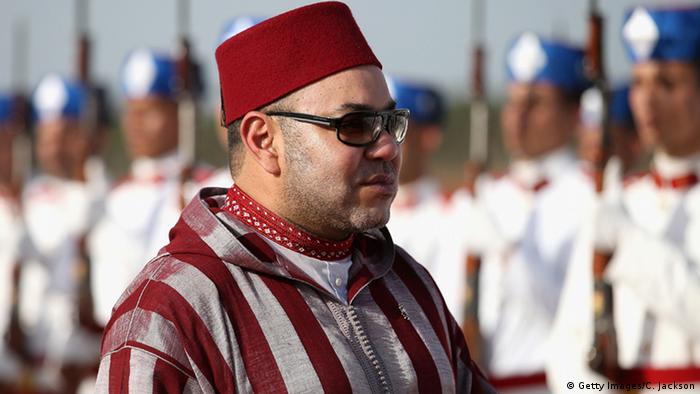 Analysts say the move appears to be the result of political manoeuvring by the monarchy to force the PJD into ceding key ministerial posts.

Benkirane has faced opposition from Akhannouch, and a billionaire former agriculture minister who is close to the king. However, with the PJD retaining control over the formation of the new government the king clearly wants to retain leverage within the democratic changes taking place.

Morocco-Algeria relations: What is fueling the current tensions? 05.11.2021

Tensions between the two neighboring North African countries have been growing, and Algeria's rhetoric points towards an armed conflict. Analysts however doubt that an escalation is imminent.