Two new women, including one former contestant on his reality TV show, have said Donald Trump groped them. The accusations come as the Republican nominee's popularity slides in the polls. 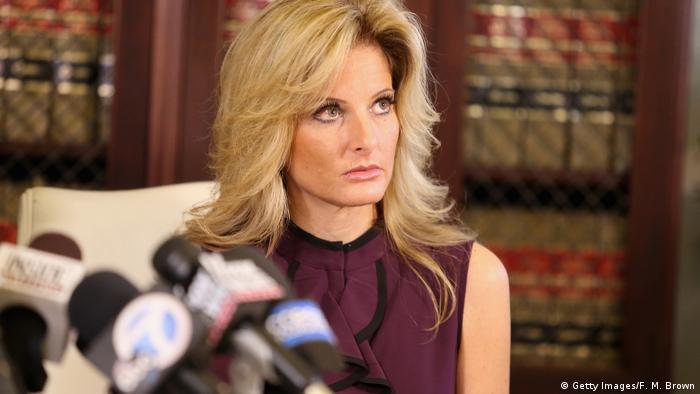 More accusations of sexual misconduct were levelled against Trump as the mogul-turned-presidential-contender spoke of a vast conspiracy trying to prevent him from winning.

Summer Zervos and Kristin Anderson said in separate interviews that Trump groped them, just two days after "The New York Times" ran a bombshell story on two other women who spoke of similar episodes in which the New York billionaire made unwanted sexual advances.

Zervos, a former contestant on Trump's reality show, "The Apprentice," held a press conference on Friday alongside her attorney, Gloria Allred, where she claimed the Republican nominee got sexually aggressive with her in a hotel room while trying to convince her to lie down with him on a bed.

"He then asked me to sit next to him. I complied," an emotional Zervos said. "He then grabbed my shoulder and began kissing me again very aggressively and placed his hand on my breast."

Anderson, speaking to "the Washington Post," said Trump put his hand up her skirt in a New York nightclub in the 1990s. "It wasn't a sexual come-on. I don't know why he did it. It was like just to prove that he could do it," she told the newspaper. 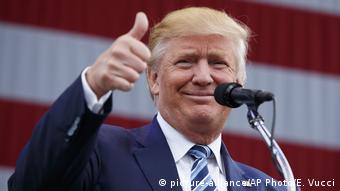 Delivering an address to a crowd of supporters at a rally in North Carolina on Friday, Trump denied the accusations, calling the women "phony accusers."

"I don't know who these people are," Trump said. "I look on television, I think it's a disgusting thing and it's being pushed. They have no witnesses - there's nobody around."

Trump's popularity has taken a noticeable dive in the polls after a 2005 video was leaked to the media last week in which he makes lewd comments about women and talks about grabbing their genetilia. Though Trump dismissed his recorded comments as "locker room" talk,  many Republicans denounced him, and House Speaker Paul Ryan, the most powerful Republican in Congress, all but undendorsed him.

Trump has responded to the growing backlash by criticizing those Republicans who have distanced themselves from him and claiming to be the victim of a conspiracy by the liberal media.

Melania Trump has threatened "People" magazine and a former reporter with legal action over the writer's account of Donald Trump forcing himself on her during an interview. The allegations date from 2005. (14.10.2016)

Trump lashes out at 'disloyal' Republicans

Trump has attacked the Republican party establishment as a verbal feud within the party heats up. As Trump's poll numbers slip, Republican are worried his flailing campaign could impact congressional races. (12.10.2016)