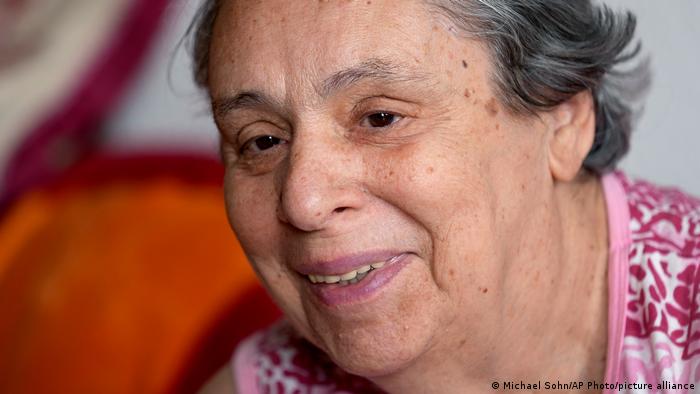 The Claims Conference, which negotiates payments for Holocaust survivors with the German government, announced Wednesday it had secured pensions for an additional 6,500 Holocaust survivors who endured the siege of Leningrad, as well as other groups who were able to flee Nazi terror in other parts of Europe.

In its annual negotiations with the German government, the NGO works to expand the number of people eligible for compensation. The 6,500 survivors who will benefit from the latest announced payments will start receiving monthly pensions of €375 ($435) from July.

"As this last generation of survivors age, their needs increase," said Gideon Taylor, president of the Claims Conference.

"Even 75 years after the Holocaust, these symbolic payments provide recognition and restore a piece of the dignity taken from survivors in their youth," he added.

What is the claims conference?

The Conference on Jewish Material Claims Against Germany, better known by its truncated name the Claims Conference, is a New York-based NGO with offices in Germany and Israel that has negotiated with the German government for payments for survivors of the Shoah since its inception in 1952.

The group was founded by representatives of 23 major international Jewish organizations.

The beneficiaries of Wednesday's announcement, approximately 4,500 survivors who endured the Siege of Leningrad, 800 French Jewish survivors and 1,200 Jews who made it through the war in Romania, have also already received one-time payments. Now they are also eligible for the newly authorized regular pension.

What happened during the siege of Leningrad?

During the 2.5-year siege of Leningrad, now the city of St. Petersburg, Russia, over 1 million died from either hunger or air or artillery bombardments.  While it is true that all who endured the siege suffered, even as Nazi Germany sought to invade Russia, Jewish people were singled out for acts of humiliation and blamed for the overall hardships of the time.

Nazi Germany dropped leaflets into Leningrad urging residents to identify their Jewish friends, neighbors and colleagues. Spies were also sent into the city to instigate rioting that could then be blamed on Jews.

Nonna Revzina, 85, a survivor of the siege who will receive the new pension currently lives in a Berlin elder care center.

She said as a child that her family understood "had the Nazis conquered the city, all of us Jews would have been murdered immediately.''

The retired librarian trembles recalling how she watched from the sixth floor of her tenement building as the Nazis bombed Leningrad, cutting off supply lines into the city. 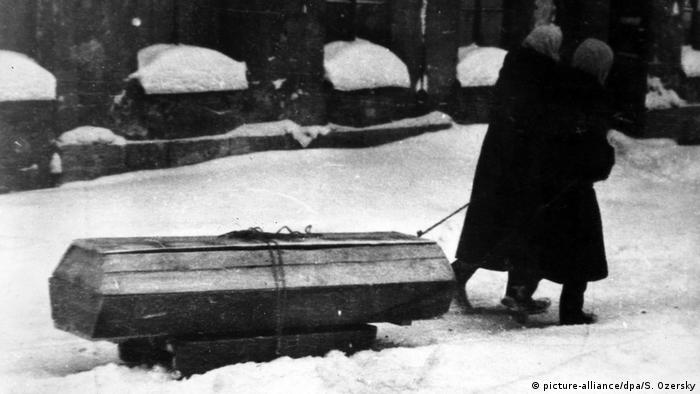 In an interview with The Associated Press, Revzina teared up recalling her father. He died of hunger and disease in 1942, and her mother had no choice but to take his body away on a sled to a nearby spot where hundreds of dead had been left before him.

Revzina still does not know where her father was buried.

Lana Solovej, 23, Revzina's granddaughter, and a university student who often helps her grandmother with errands, told AP, "This is great news for her," and that the new pension would "make a great difference."

Revzina immigrated to Germany in 1996, following her two adult children who had moved a few years before her. She helped raise all three of her grandchildren in the German capital.

"The pension is very helpful for me," she said. "I like going to cafes. I can do that more often now."

This story was written using material from the Associated Press