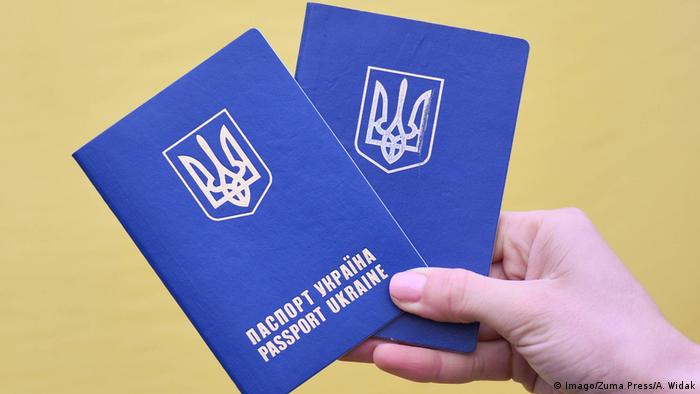 Airport authorities said the migrants entered the country without legal documents, and that the group hoped to get past passport control in disguise.

Police said they were Syrian nationals, who had wanted to travel to Zurich with Ukrainian passports.

Migrants fleeing conflict-marred countries in the Middle East and North Africa often arrive in Greece, hoping to reach destinations in Central Europe. Many of these migrants also pay money to human traffickers.

According to official data, there are more than 26,600 asylum seekers in overcrowded camps on Lesbos, Chios and Samos, the Greek islands at the forefront of the migrant influx.