The rightist Patriotic Coalition has favored a tougher stance than the ruling Social Democrats on refugees. Campaigning focused on whether stricter border controls were needed to manage flow of transiting migrants. 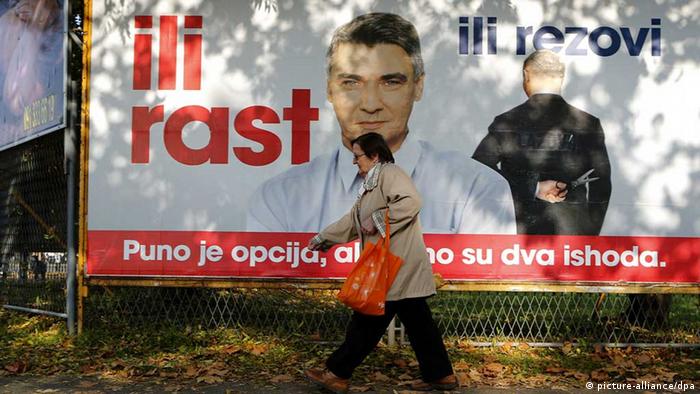 Croatia's center-left coalition is facing a strong challenge Sunday as voters must choose between the ruling party and the center-right opposition, which were both running neck-and-neck in pre-election polls.

It is the country’s first parliamentary election since joining the European Union (EU) in 2013.

How to manage the more than 300,000 asylum seekers fleeing wars and poverty in the Middle East, Asia and Africa and transiting through Croatia on their way to western Europe loomed large during the electoral campaign.

The refugee crisis has been a challenge for Croatia's ruling Social Democrats and has even overshadowed domestic woes such as the country's economic problems.

The nationalist-rooted HDZ, which steered Croatia to independence from Yugoslavia in 1991, has accused the center-left government of Prime Minister Zoran Milanovic of being soft on migrants.

The Croatian government’s policy of allowing refugees to pass quickly across its territory has drawn heavy criticism from bordering states, notably Hungary. It has also has also added to existing tensions between Croatia and Serbia.

Milanovic has insisted that Croatia take a humane stance on the migrants and facilitate their flight. This attitude has perhaps struck a chord with voters who remember the violence and displacement their own country suffered during the breakup of Yugoslavia in the 1990s. 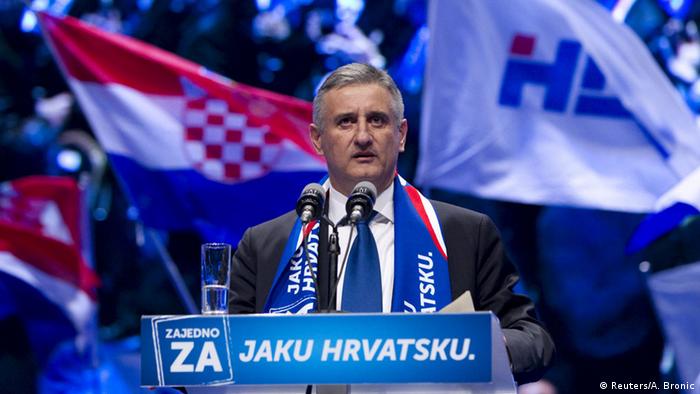 HDZ leader Tomislav Karamarko, a former spy agency chief, has claimed Milanovic's government has been ineffectual and has proposed deploying troops and building fences at the border with Serbia, where most enter Croatia.

Nationalist demands for erecting barriers to slow down the tens of thousands of migrants would almost certainly complicate further relations with Croatia's neighbors. Sealing the border would likely strand tens of thousands of men, women and children in other Balkan countries such as Macedonia and Greece as they trek northwest from Turkey.

There are also Croatian communities living across Europe - most significantly in Bosnia and Herzegovina. Traditionally, the Croatian diaspora in Herzegovina has been strongly supportive of the HDZ.

Analysts project that neither the conservatives nor the left-wing coalition will win an outright majority. That means Croatia's next government will depend on several small parties in the 151-seat parliament.