A senior government human rights official said 52,000 unidentified bodies have been buried in mass graves, with tens of thousands still missing. The government will create a national center tasked with identification. 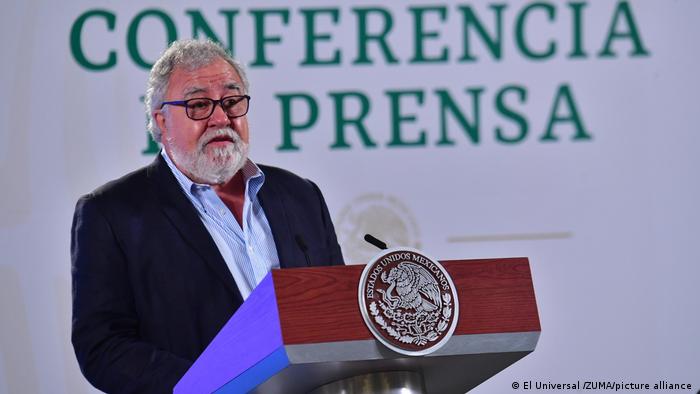 The Mexican government pledged this Thursday to open a National Center for Human Identification tasked with its missing person crisis.

Mexico has registered 95,000 missing persons and 52,000 unidentified bodies buried in mass graves, according to government figures.

Alejandro Encinas, the assistant Interior Ministry secretary in charge of human rights, said that there were 9,400 unidentified bodies in cold storage rooms in the country.

"The creation of a national center for human identification [is aimed toward] dealing with deficiencies in this field, establishing mechanisms for mass identification," Encinas said.

Encinas added that there is a "forensic crisis that has lead to a situation where we don't have the ability to guarantee the identification of people and return to their families."

The figures were part of a report presented by Encinas on what the government of President Andres Manuel Lopez Obrador has done in the area of human rights up to the middle of his six-year term.

In the report, Encinas said the Mexican government recognizes ongoing human rights violations in the country, but added that that the situation has worsened due to failures by authorities. 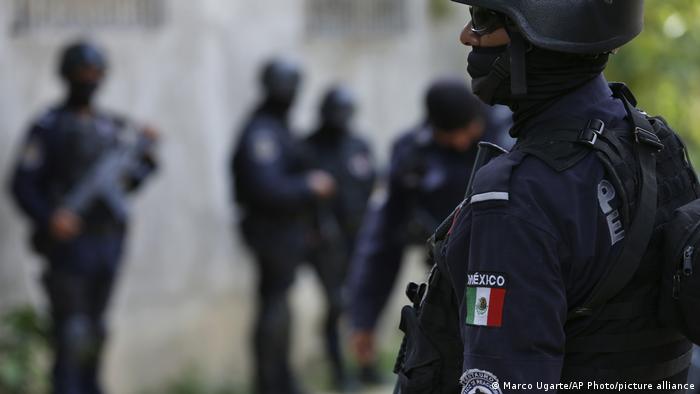 90% of crimes against journalists go unpunished

Among the actions that Encinas announced Thursday was an 88% increase in beneficiaries of Mexico's protection program. Mexico currently has an initiative to protect 495 journalists and 2,011 human rights defenders across the country.

Official figures show that 96 activists and 47 journalists and media workers have been killed in Mexico since December 2018, when Lopez Obrador took office.

Encinas said that 90% of crimes against journalists go unpunished.