German luxury carmaker Mercedes-Benz has said it's planning to invest heavily in a new factory in Hungary. The plant will create thousands of new jobs and produce a variety of models in the auto maker's product palette. 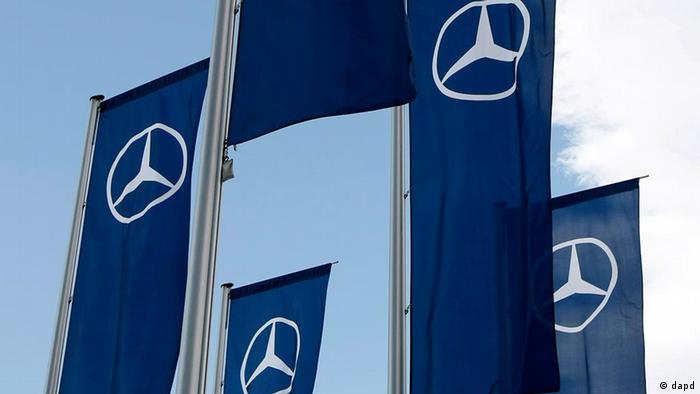 He said it would be a "convertible plant," meaning it could be rapidly reconfigured to produce different models.

The new plant, Schäfer added, would be capable of producing rear-wheel drive cars as well as front-wheel drive vehicles amid an effort by Mercedes to eventually electrify all its passenger cars.

Stuttgart: home of the car

The new plant will sit alongside an existing Mercedes factory in Keckskemet some 70 kilometers (45 miles) south of Budapest.

Construction looks set to begin in 2018, with the carmaker hoping to start production in 2020 or a year later.

Executives announced plans to invest an additional 580 million euros in the modernization of the existing plant in Keckskemet where compact cars have been produced since 2012. The site currently has a workforce of 4,000.

What happens if Russia takes over Western companies' stores and factories? 16.03.2022

Russia is threatening to expropriate the assets of foreign companies that have fled its market since the invasion of Ukraine. But experts say it wouldn't be an easy feat.

Brussels is now able to link rule of law breaches by member states with financial penalties, but — as often in the past — its threats have not been executed. This could change with respect to Poland and Hungary.