MEPs launch “EULeaks”, a platform for whistleblowers within the EU | World | Breaking news and perspectives from around the globe | DW | 27.09.2016

MEPs launch “EULeaks”, a platform for whistleblowers within the EU

The Greens-European Free Alliance announced the launch of a new website that will allow people working in the EU to anonymously and publicly post evidence of wrongdoing. 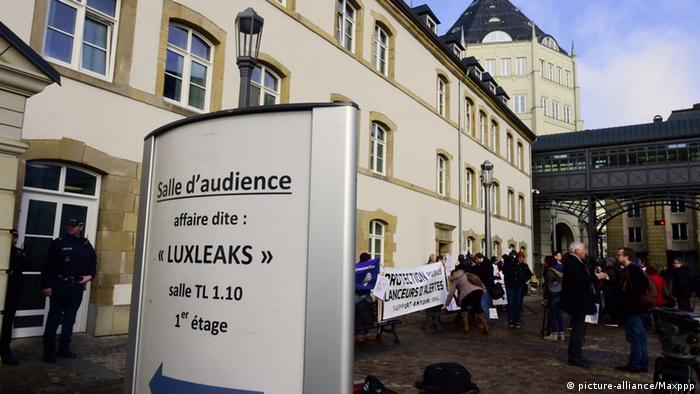 The EU political party said that this is a move against a “the EU tendency toward secrecy.” “Transparency is of the utmost importance,“ said Belgian MEP Philippe Lamberts, a Greens/EFA Parliamentarian and one of the founders of EULeaks, at a press conference announcing the launch.

Of particular interest to EULeaks are documents related to EU decision-making processes that show incorrect implementation of EU laws, corruption, maladministration, or other actions of that nature.

Even though it’s one particular party that launched the platform, the MEPs insisted this was not for political gain.

“This started as an idea of ours,” said Norwegian-French MEP Eva Joly, “and we felt that grouping together the 12 of us would be the easiest way to make things happen.”

“We launched this because we saw a need for leaks that’s not being addressed. This is not about political exploitation,” said Lambert. 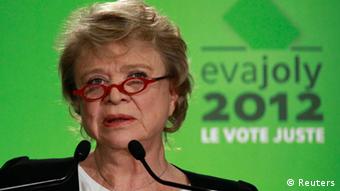 Any EU staff member or employee who may want to leak something must do so to EULeaks via a secure Tor browser. Lambert explained that all leaks will be screened, read, and analyzed for value before being posted publically. All submitters will remain anonymous.

The aim is not to call out any specific MEPs or use the leaks for the Greens’ political advantage, said Belgian MEP Bart Staes. “This is for uncovering what’s interesting to the public.”

“The object is to make things (in the EU) work, not to destroy the project,” Lambert said.

At a previous press conference, Danish MEP Jeppe Koford, a member of the EU committee investigating European connections to the Panama Papers, said the committee felt it was important to “hold industry accountable,” and “find a way to end this business model” that encourages tax evasion.”

“We need to encourage people who know about illegal activities to come forward,” Kofod said. “It’s one way to break down this business model.”

Wrapped up in the announcement of the new platform was a call from the MEPs for greater whistleblower protections. At a hearing at the European Parliament featuring several journalists involved in the Panama Papers and LuxLeaks investigations, concern for protecting sources on a legal and an EU-wide level was expressed by several parties, particularly in regard to the news that Luxembourg had chosen to prosecute the whistleblowers of the recent LuxLeaks scandal.

“We need to think about whistleblowers’ futures,” said Kristof Clerix, a Belgian reporter with Knack Magazine and the International Consortium of Investigative Journalists, in response to a question from an MEP about how the EU could facilitate transparency. “We need real legislative proposals now.”

“When we have made repeated proposals for legal protections, what we see is foot dragging, and not enthusiasm,” Lambert said.

When British MEP David Coburn expressed skepticism and proposed that such transparency legislation would lead to “the EU putting its fingers into too many pies” and generally meddling in countries’ internal affairs, German journalist Julia Stein of Norddeutscher Rundfunk insisted that whistleblower protections would not be about “legislating the betrayal of secrecy.”

“It’s public interest, that’s the key word,” said Clerix. “Not just any secret can be thrown out on the street.”

EULeaks is all about whistleblower protection, the MEPs said. “We’re creating a Chinese wall between us and them to protect them and make sure they’re insulated from the public light.” Lambert said.