Weekly German magazine "Der Spiegel" has reported top Volkswagen executives have no intention of foregoing their annual bonuses this year. At the same time, they've prescribed belt-tightening for the workforce. 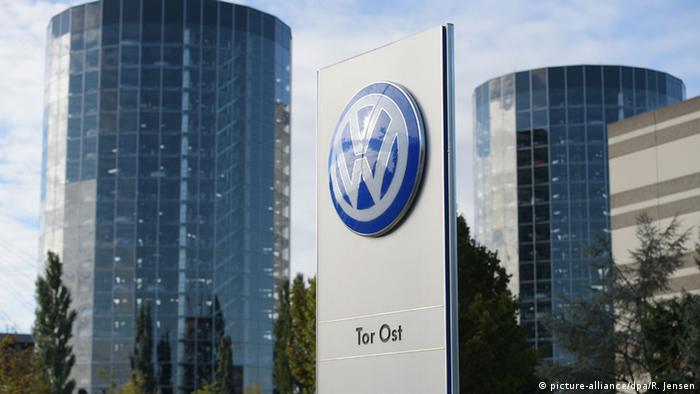 "Der Spiegel" said Thursday top managers at German carmaker Volkswagen were refusing to forego their bonuses this year despite uncertainties over the company's future in the wake of its massive emissions-cheating scandal.

The magazine said executive board members had made it clear they were willing to "accept a cut in their bonuses, but not forego them entirely."

The media report came as trade union officials in Germany were increasingly worried about looming job cuts at VW's production facilities in the country.

They said belt-tightening needed to cope with the fallout of the pollution scandal could eventually lead to massive layoffs.

"We have the impression that the diesel engine scandal could be used as a backdoor for job cuts that weren't up for discussion until a couple of months ago," the IG Metall labor union said in a statement Thursday.

VW's new CEO, Matthias Müller, had told the company that there would have to be savings measures "from management down to the workers" as the scandal would entail incalculable litigation and compensation costs worldwide, with 11 million cars affected by the emissions-cheating scam.

A VW spokesman told AFP news agency that the board pay would be published in the company's annual report on April 28.

Dismissing the "Der Spiegel" report as pure speculation, he said "the management board is determined to set an example when it comes to the adjustment in the bonuses."

Volkswagen shareholders may go home empty-handed this year. The automaker has reportedly ruled out the possibility of paying dividends in order to save money for the financial fallout of its emissions-cheating scandal. (29.03.2016)