The world's largest restaurant chain has said it's aiming to get all of its packaging from renewable or recycled sources within 7 years. The effort is also expected to be good for the bottom line of the company. 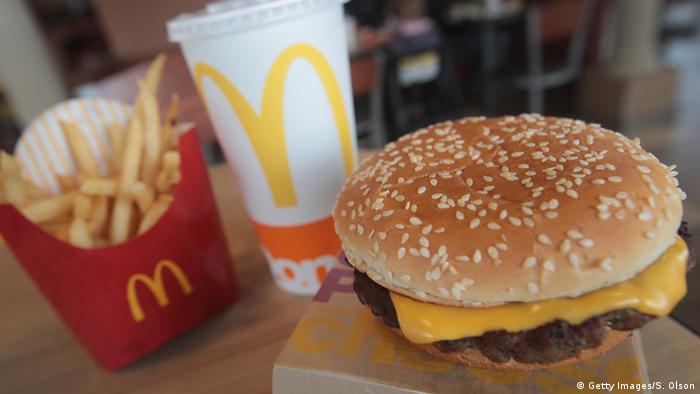 McDonald's said Tuesday it was responding to customers' No. 1 request by setting goals for switching to environmentally friendly packaging materials and offering recycling in all of its restaurants.

"We have the responsibility to use our scale for good to make changes that will have a meaningful impact across the globe," said Francesca DeBiase, McDonald's chief supply chain and sustainability officer.

The company will aim to get 100 percent of its packaging from renewable, recycled or certified sources by 2015, with a preference for Forest Stewardship Council certification, which ensures that products come from responsibly managed forests.

Right now, half of McDonald's customer packaging already comes from renewable, recycled or certified sources, and so does 64 percent of its fiber-based packaging.

McDonald's said it would make recycling available in all of its restaurants by 2025, up from roughly 10 percent today.

DeBiase noted that recycling infrastructure and consumer behaviors varied from city to city and country to country, adding that the firm would work with industry experts, local governments and environmental groups to improve packaging designs, create new recycling programs and educate its employees.

Such efforts were good for the environment and also the bottom line, said Tom Murray, vice president of corporate partnerships at the Environmental Defense Fund, one of McDonald's partners.

"When McDonald began its waste reduction efforts nearly 30 years ago, the business and environmental benefits were immediate: the company saved an estimated $6 billion (€4.9 billion) a year."

McDonald's pulls out of Olympics sponsorship