Caruana Galizia, an investigative journalist who linked Maltese Prime Minister Muscat to the Panama Papers scandal, has died after a bomb destroyed her car. The PM has pledged to find those behind the killing. 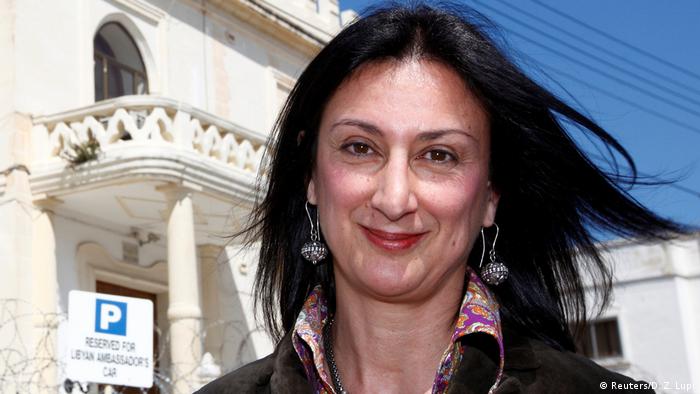 One of Malta's most renowned investigative journalists was killed Monday when a bomb exploded in her car just after she had left her home. Daphne Caruana Galizia ran a popular blog that exposed high-level corruption, including those at the very top.

Maltese Prime Minister Joseph Muscat said on Monday that he would "leave no stone unturned" in the search for the person or people behind the attack that killed one of his most outspoken critics.

Local television reported that Caruana Galizia, who had exposed links between Malta and information contained in the so-called Panama Papers, had filed a complaint to police earlier this month about threats she had received.

Among other things, she had alleged that Muscat's wife, Michelle, as well as his energy minister and the government's chief of staff, had held companies in Panama. Both Muscat and his wife deny the allegations. 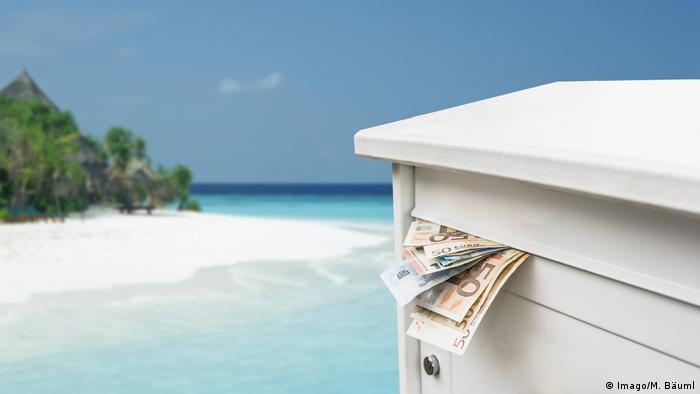 In the final entry on her blog, posted within an hour of her death, Caruana Galizia repeated an allegation that the chief of staff, Keith Schembri, was using his influence for self-enrichment.

The crime has shocked Malta, which has a low crime rate. A vigil was planned later on Monday.

Adressing the press shortly after the incident, Muscat said he would not rest before justice was done.

"Everyone knows Ms. Caruana Galizia was a harsh critic of mine, both politically and personally, but nobody can justify this barbaric act in any way," he said. 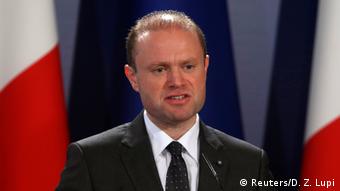 Her death comes four months after Muscat's Labour Party won a resounding victory in snap elections called in part because of scandals for which her revelations were key.

Opposition leader Adrian Delia called the killing a "political murder," and said it was reflective of "the total collapse of rule of law in our country."

The US newspaper Politico in 2017 named Caruana Galizia as one of the 28 people who are "shaping, shaking and stirring" Europe.

Malta: Businessman could face life in prison for journalist's murder 18.08.2021