Abdallah Hidou, better known as Malohiya, is awaiting trial on charges of trafficking migrants to Italy from Niger. His arrest was the result of a joint African and European police investigation. 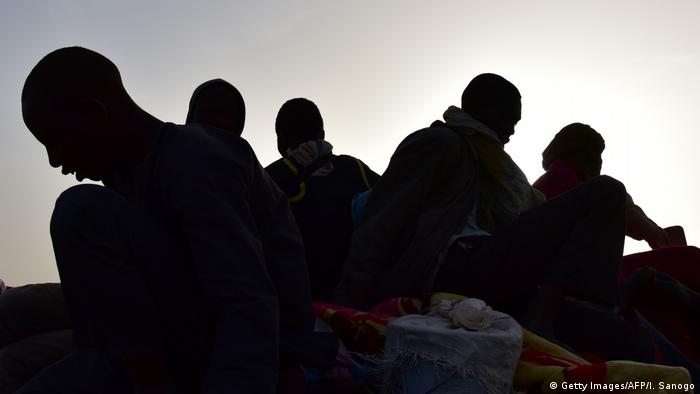 The capture of one of Niger's most wanted human smugglers last November struck a powerful blow to the migration business in Agadez, a key city for Western travellers aiming to cross the Sahara to Libya or Algeria.

Although the man is a local celebrity, so much so that "even kids in the street know him," as one of his former colleagues told DW, the operation went completely unreported in the country.

Known as 'Malohiya', from the name of tomato leaves used to produce a popular sauce, Abdallah Hidou was caught in late November, after a year-long police investigation supported by the European Union. He is due to make his first court appearance in the coming weeks.

His arrest opens a window on the reality of human smuggling, in a country which the EU sees as a strategic partner in efforts to reduce northbound movements of people to Libya, and eventually to the shores of Italy. 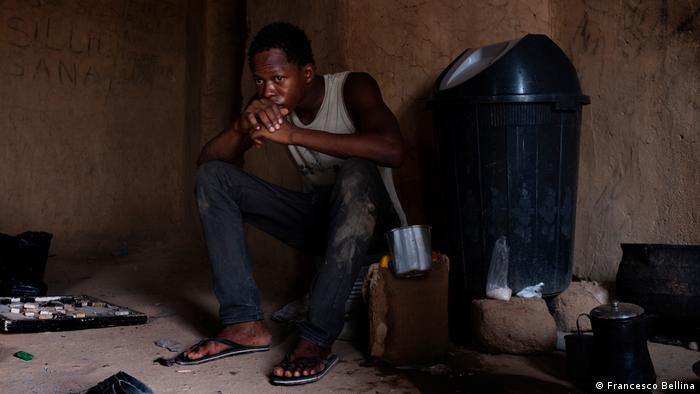 According to a communique released by the Spanish police in late December, agents had been hunting Malohiya since 2017, when a joint investigative team, made up of Nigerien, French and Spanish police, was set up in Niger with EU funds.

"At the beginning, we only knew his nickname and that he was the one deciding when, from where and which convoys of pickup trucks would leave Agadez with migrants to cross the desert”, the police communique stated.

Things became more concrete in late 2018, when migration through the north of Niger had already reduced drastically. In 2016, the International Organization for Migration (IOM) counted 290,000 people leaving the country on the main desert trail connecting Agadez to Libya. Two years later, that number dropped to 53,000 people, about 95 percent of whom were Nigeriens.

The enforcement of a 2015 law 'against the illicit trafficking of migrants' and the subsequent arrest of more than 300 smugglers, drivers and middlemen, from mid-2016 onwards, convinced many locals to quit what had been a lucrative job, one that fed thousands of families in this desert northern region of Niger.

Increased checks made routes longer, as vehicles carrying migrants travelled far from the radars of security forces - and from statistics. Still, despite the difficulties in accurately monitoring migrants' movements in this vast territory, several sources in Agadez confirm that the numbers did go down. 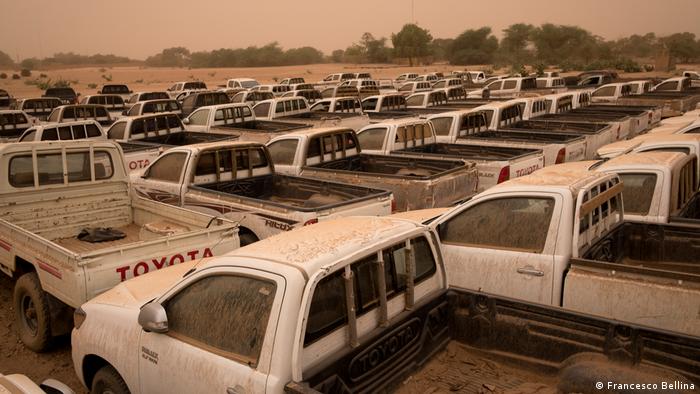 Malohiya, a man with connections

Against this background, "Malohiya was one of the few who continued to work, he was always motivated to go on,"  a former smuggler, who asked not to be named, told DW. The powerful passeur, as locals call those who organize the journey across Niger and the Sahara, "had enough assets and contacts to oil the wheels," his former colleague said, hinting at Malohiya's presumed political connections.

"When they arrested him, everyone was shocked," the man said, adding that "Malohiya had friends everywhere, at high levels. By jailing him, a huge signal was sent to the few others continuing the business." These connections explain why "nobody spoke about the case," he said.

Since the launch of the police project in February 2017, the 18 agents of the joint investigative team - 12 Nigeriens, three Spaniards and three French nationals - contributed to the capture of 113 presumed smugglers, 104 of whom were imprisoned. 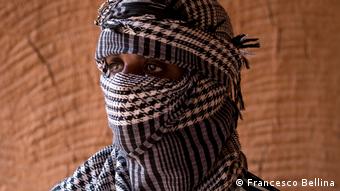 According to a 2018 EU report on its Sahel action plan, 11 national and 13 international trafficking rings were dismantled, thanks to this three-year project, which is supported by the Emergency Trust Fund for Africa, an instrument created by the EU Commission in 2015 to "address the root causes of irregular migration."

Months of wiretapping and financial tracking revealed that Malohiya was able to access about 250,000 euros ($280,000) a year, deposited in bank accounts in Nigeria, where his network stretched, the Spanish police said.

Another smuggler in Agadez told DW that Malohiya was also active in the sexual trafficking of Nigerian women, who had been forced into prostitution in Niger and then in the south of Libya. "He had his connection house in Sebha, managed by a Nigerian citizen called Adam 'Ghetto', where migrants were held," the smuggler said, "and he had relations with militiamen running checkpoints between Murzuq and Sebha, in southern Libya.”

Three young Nigerian young women whom Deutsche Welle met at a shelter for victims of trafficking in Italy, recounted how they had been in the house of a certain Adam 'Ghetto' in Sebha, from 2015 to 2017. They gave detailed accounts of incidents involving violence and rape.

At least other five people were arrested in connection with Malohiya. One of them is Agali Ahmed, a Tuareg driver who, according to a family member, "had quit transporting migrants to Libya months ago, after almost losing his life while trying to avoid military controls with his heavily loaded pickup." A neighbor of Malohiya, Ahmed couldn't find any gainful alternative to the migration business, his family claimed.

Both Malohiya and Ahmed have been detained in the high security prison of Koutoukale, 40 kilometers (25 miles) from Niger's capital Niamey, waiting for the judicial proceedings to start. This is unusual as trials for migrant smugglers are generally held in regional courts.

Even if Malohiya's political connections are not completely clear, an EU official working in Niger doesn't rule out that "the operation was agreed in high places. For Niger's elites, cooperating with the EU is far more rewarding than sweeping a small smuggling network under the carpet," he said. 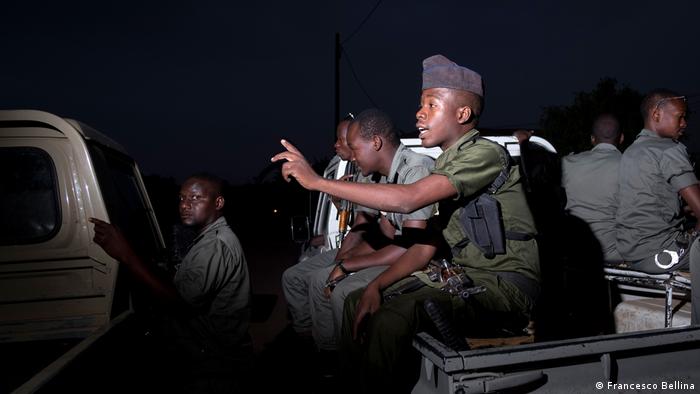 Police prepare for a regular night patrol. They'll be looking for vehicles with migrants on board

For the EU, Niger remains a central partner, one with which "cooperation has been particularly fruitful," as the 2018 report on the Sahel action plan indicates. To back this up, Niger is the first beneficiary of the Emergency Trust Fund for Africa, with more than 230 million euros earmarked until December 2018.

The arrest of Malohiya and others may have made it more difficult for migrants in Agadez to find a passage for the perilous crossing to Libya, covering almost 1,000 kilometers of rough trails. But, according to one former smuggler, "Malohiya was the local link of an international chain — even if he's out of the game, the network can adapt and continue to smuggle people."