Malaysia's ruling coalition's biggest party, UMNO, has withdrawn its support for Prime Minister Muhyiddin Yassin over his cabinet's handling of the coronavirus pandemic. 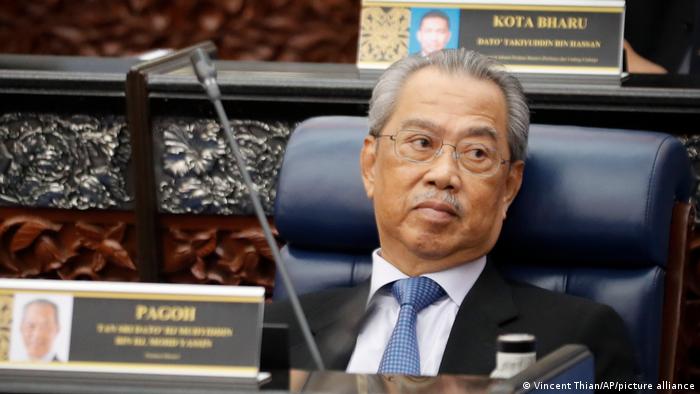 Malaysia's biggest political party in the ruling alliance urged Prime Minister Muhyiddin Yassin on Thursday to step down for failing to manage the COVID-19 pandemic.

The United Malays National Organization (UMNO) withdrawing support for the embattled leader could pave the way for the collapse of his unelected government.

However, Muhyiddin remains in power until parliament confirms that he has lost majority support, Malaysia's attorney general said Thursday.

What did UMNO say?

UMNO President Ahmad Zahid Hamidi slammed the government's half-backed coronavirus measures and its failure to provide for those affected by the lockdowns.

The party leader urged Muhyiddin to make way for an interim prime minister to take over until the pandemic eases and Malaysia can safely hold general elections. 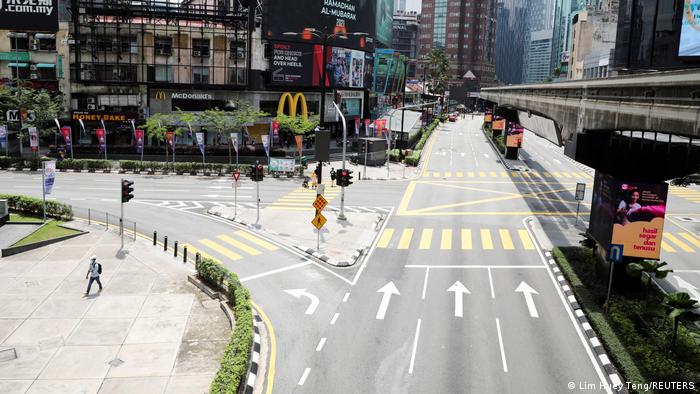 Malaysia imposed a third pandemic lockdown in May

"This is important to allow a government that is truly stable and has the mandate of the majority of the people to be formed,'' Zahid said after a meeting of UMNO's top decision-making body.

The move came just hours after Muhyiddin named Defense Minister Ismail Sabri, who is from UMNO, as his deputy in a bid to secure the party's support.

How did the political situation escalate?

Muhyiddin took power last year after the collapse of a reformist government. His Bersatu party joined forces with UMNO and other parties to form the current government.

For months, tensions have been rising in the ruling alliance as UMNO has been unhappy playing second fiddle to Bersatu. 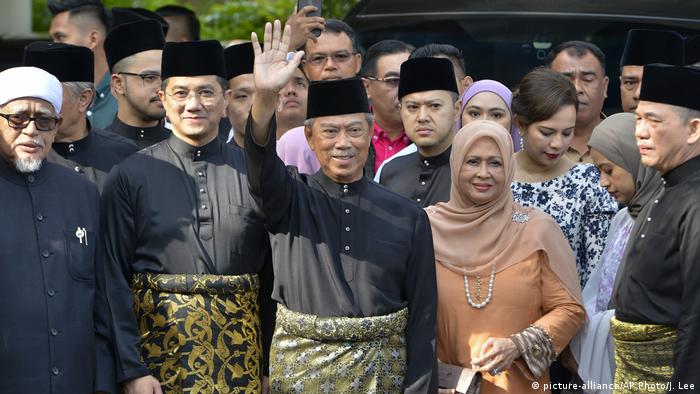 The premier's alliance has had a razor-thin majority in parliament. The UMNO makes up 38 of the legislative body's 113 lawmakers, while Bersatu holds 31.

It's uncertain if all UMNO lawmakers will toe the party line.

A special parliamentary session is due to convene later this month, ahead of the end of the COVID-19 state of emergency on August 1.

Muhyiddin had said earlier this year that he would hold polls as soon as it was safe to do so amid the pandemic, although elections were not due until 2023.