Lufthansa pilots have gone on strike for the tenth time this year, leading to cancellations for passengers booked on long-distance flights. The action was not expected to affect domestic or European flights. 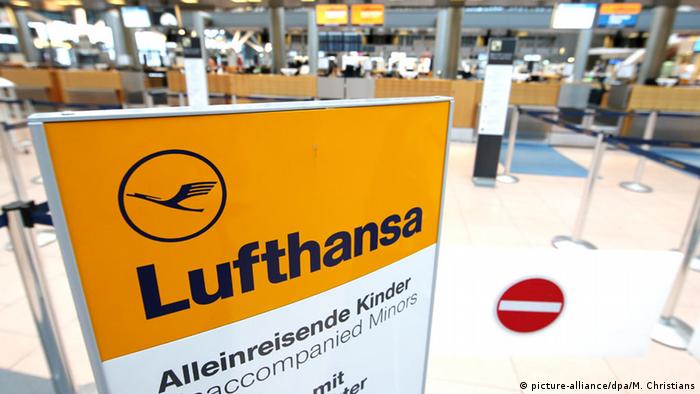 A spokesman for German carrier Lufthansa said the strike would affect flights from Düsseldorf, Frankfurt and Munich. Only long haul and cargo flights were expected to be affected.

The dust has barely settled after a walkout on Monday and Tuesday that forced Lufthansa to cancel half its flights. That round of action affected about 150,000 passengers.

Pilots have been staging strikes over recent months, with the union and the airline so far unable to reach a deal on early retirement. The carrier is seeking to raise the standard retirement age of pilots, who can now leave the job at 55 on 60 percent of their full pay before retiring at 65.

"Vereinigung Cockpit expects a clear commitment by management to draft fairer conditions for young pilots," the union said on its website in a statement announcing the latest strike.

Lufthansa on Wednesday offered mediation with the pilots with the aim of possibly resolving the dispute in time for the Christmas holiday season.

Meanwhile, against the backdrop of deteriorating staff relations, the airline's board on Wednesday approved plans to expand its budget operations on long haul flights.

The carrier is struggling to remain competitive against budget carriers such as Ryanair and Easyjet on the domestic and European market. Further afield, on the more lucrative long-haul flights, it faces tough competition from Middle Eastern carriers such as Emirates, Etihad and Qatar.