Germany's Lufthansa has pushed ahead with plans to beef up its low-cost credentials. An announcement that the airline would begin offering budget long-haul flights came amid a bitter labor dispute with its pilots. 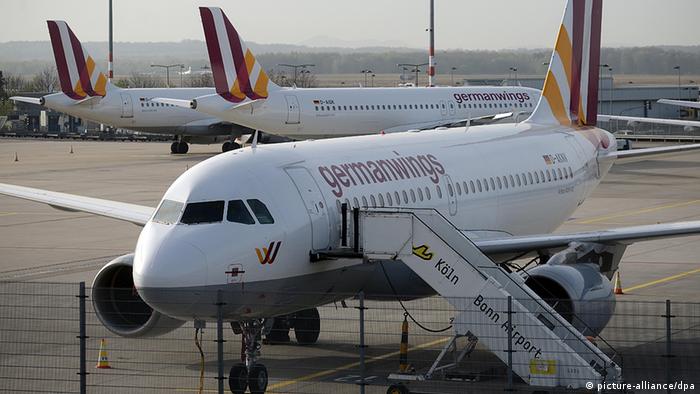 Lufthansa's board on Wednesday gave the go-ahead to expand its portfolio of budget flights as the German airline tries to remain competitive amid unrelenting rivalry with other low-cost operators.

The green light to offer more inexpensive long-haul flights at the end of next year came amid an ongoing dispute between the flagship carrier and its pilots over early retirement schemes that has been marked by acrimony and nine strikes to date.

And there is already a tenth strike lined up for tomorrow, the second time the pilots' union Vereinigung Cockpit will walk off the job this week.

The company is eager to keep ticket prices down in a changing industry where budget airlines like Ryanair and EasyJet plan an ever-greater role. But its pilots say it is slashing costs in the wrong places - such as on their pension schemes.

On Wednesday, the company's board went ahead with plans to expand its little-known regional airline Eurowings, and said Lufthansa will also offer the first long-distance flights to Florida, southern Africa and destinations in the Indian Ocean by late 2015 under a new low-cost brand.

The company aims to use the Eurowings brand as a platform hosting the Eurowings, Germanwings - which offers cheap domestic and European flights - and the Turkish Airlines joint venture Sun-Express.

Europe's biggest airline, Lufthansa, has lowered its 2015 profit outlook, blaming a cooling in the global economy and tough competition. For this year, the German flag carrier has kept its guidance. (30.10.2014)

Lufthansa feeling the pain from strikes