Lufthansa passengers can breathe a sigh of relief after the airline and cabin crew trade union UFO announced there are no new strikes on the horizon. The two sides agreed to enter arbitration to resolve wage disputes. 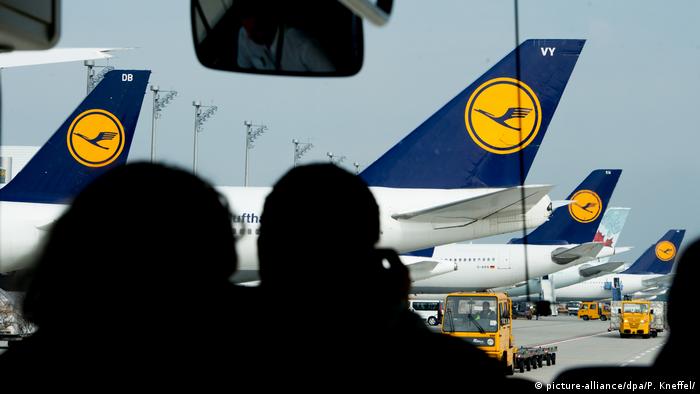 In a joint statement, the UFO union and Lufthansa said that talks over the past few days had been "constructive" and showed "that we can come to a solution together."

The two sides have been locked into a dispute over pay for some 21,000 staff members as well as the union's legal status.

According to UFO, Lufthansa agreed to withdraw several lawsuits against the union and to make improvements for entry-level workers. In exchange, the union agreed to refrain from further strikes while negotiations are ongoing.

The move comes as a potential new wave of strikes threatened to impact hundreds of Lufthansa flights as well as its four German subsidiaries — Germanwings, Eurowings Germany, Lufthansa City Line and SunExpress Germany.

A two-day strike by Lufthansa cabin crew led to 1,500 flights being canceled last week, bringing the airline's operations to a standstill.

Lufthansa and UFO said they hope a neutral arbitrator will help find a solution that is acceptable to both sides. Further details on the talks are due to be released during a press conference on Thursday.