Despite intense efforts to turn a profit, Opel has yet to come out of the red. But business for the European automaker's American parent company, General Motors, is booming, with the firm posting record sales worldwide. 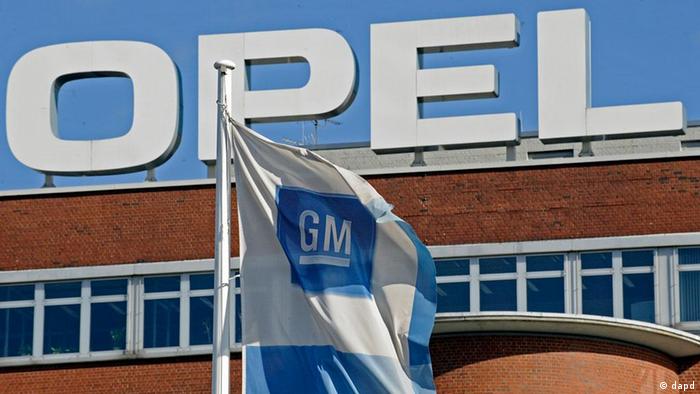 GM's European subsidiary Opel last year failed once again in its attempt to turn into a profitable entity. GM announced Tuesday that Opel's losses for the full year 2016 stood at around $257 million (239 million euros).

The parent company, however, profited from positive conditions in its home market, the United States, which allowed it to boost sales of pickups and SUVs.

The Detroit-based automaker was also able to replicate its success across the world, selling a record number of around 10 million vehicles.

Opel CEO Karl-Thomas Neumann has blamed the British vote to leave the EU and the consequent fall in value of the pound sterling for the company's bad results. Opel would have made a profit if the pound hadn't depreciated the way it did, he said, noting that the carmaker improved its earnings by around $600 million during the previous year.

Opel is also planning to launch a number of new models this year, as part of its efforts to reverse its fortunes.

Carmakers Opel are hoping the cult cat from the internet will help boost their image in the new Opel calender. Star photographer Ellen von Unwerth and model Georgia May Jagger are also in on the game. (03.02.2017)

As emissions regulations grow stricter, the auto industry is scrambling to build eco-friendlier cars. The Paris Motor Show is a showcase of how far they've come - and how much they still have to do. (30.09.2016)