The Metropolitan Police have started deploying an additional force of 600 armed officers to protect London from potential terrorist attacks. Most officers in the British capital do not carry guns. 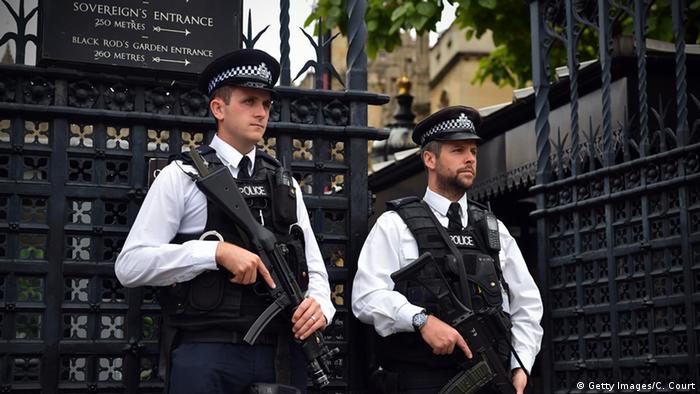 Police officers patrol outside the Houses of Parliament

"In some of our big iconic locations, we've already got armed patrols - if you look at Parliament, Downing Street - so it's not entirely new," Hogan-Howe said.

Out of 31,000 police officers in London, only 2,200 carry firearms. The authorities plan to add another 600 units to the armed force in the following months.

"I think people understand that where you are going to have people as enemies who've got guns, we've got to have guns," the police chief said.

Following the attacks in France and Germany, London authorities raised the terror threat to "severe." Hogan-Howe recently warned that it was "a case of when, not if" an attack would hit London.

However, the extra police force is a part of a long-term anti-terror response, not a reaction to a specific threat, officials said. 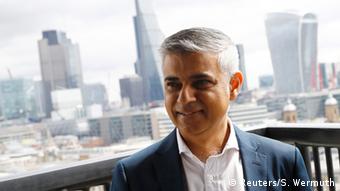 Authorities should be prepared "should the unthinkable happen," said London mayor Sadiq Khan.

"We will see more armed officers on our streets, but there is no reason to be alarmed," he added.

London was hit by suicide bombings in 2005, when four jihadists targeted three subway trains and one bus in attack that killed 52 people. The security forces have since foiled several attack plots. Three years ago, two Muslim converts killed an off-duty soldier near the Tower of London.