Three East African countries have a vision. Kenya, Rwanda and Uganda want to introduce a single visa, issued by and valid for all three countries. Tanzania and Burundi are reluctant to join, citing security concerns. 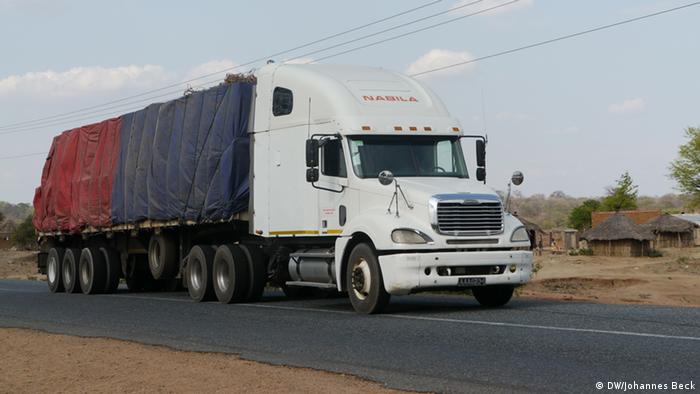 When the plan to introduce a single entry visa was announced last year, the news was received with cheers by frequent travellers and business people in East Africa. Previously cumbersome bureaucracy and the high cost of getting a passport discouraged many from crossing the borders with neighboring countries.

People who earn their living from tourism and organising wildlife trips saw the easing of travel requirements as a chance to maximize their income and there is a general expectation that it will increase competitiveness in the three economies. The move is in line with the East African Community's (EAC) efforts to create a customs union which would liberalise the trade of goods between partner states. Further formal steps towards integration are planned. 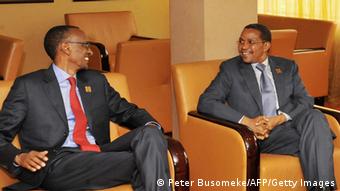 The single visa scheme was due to go into effect on January 1, 2014 but has been delayed while outstanding logistical problems are resolved.

According to Uganda's Deputy Minister of Internal Affairs, James Baba, the scheme is long overdue. "East African integration is now a reality and the nationals of East Africa now want to traverse freely to do business, for education, for pleasure, for tourism," he said.

Tanzania and Burundi reluctant to join

Although the scheme was meant to be implemented throughout East Africa, Tanzania and Burundi have opted out for the time being. Tanzania expressed concern that the plan had not fully addressed the security issues involved in screening incoming tourists or nationals moving across borders.

Tanzania´s Minister for East African Cooperation, Samuel Sitta, pointed out that only Tanzania shares borders with all four other countries. He said Tanzania had insisted that "IDs must be what they call 'machine readable' so that accurate data are registered - and that has not been done. At the time when we continue arresting hundreds of illegal migrants every month from Ethiopia and Somalia, fragile arrangements are a security threat. Our region has no peace and as we speak, there is war in Southern Sudan,” he said. 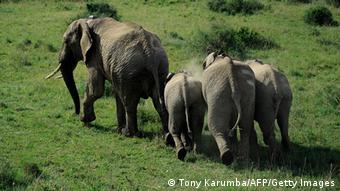 Should Tanzania and Burundi eventually decide to join the three other EAC member states, the region will have a joint market of 130 million people.

Chris Opoka, a member of the East African Legislative Assembly, the regional parliament, believes the participation of all states is crucial for the success of the integration process.

"It should not be limited, we are East Africans, it is not three countries. It is five countries," he declared, adding that the necessary confidence still had to be created. One way to do this was to establish joint programs and activities, underlining the unity of the region.

Plans for a single currency

The EAC is also committed to the establishment of the East African Monetary Union, which foresees the adoption of a single currency in ten year's time. The leaders of all five countries signed a protocol to this effect in the Ugandan capital Kampala last December. However a number of problems have yet to be resolved and independent institutions to support such a monetary union have yet to be set up. 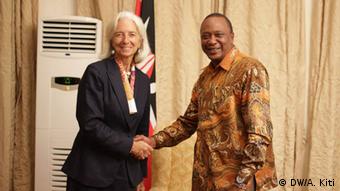 On a visit to Kenya at the start of the new year, the Managing Director of the International Monetary Fund (IMF), Christine Lagarde, warned the region not to move too hastily in the implementation of the EAC Monetary Union, saying it should learn from mistakes made by the European Union when the single European currency, the euro, was introduced in 2002. She told Kenyan leaders they should take their time "in order to make sure that all the steps are taken and all the boxes are checked. Do not rush, make sure you learn from our mistakes and that the East African Monetary Union can actually teach the Europeans how to do it right."

African states should trade more with one another, a report from the UN trade and development body says. Regional trade alliances have been trying to bring down barrierrs for years - largely in vain! (11.07.2013)

Homosexuals in Uganda could face life in prison should they break anti-gay laws passed by the government. A prominent gay rights activist has called the move “a truly terrifying day for human rights in Uganda.” (20.12.2013)